2015 has been a year of different types of travel.  I’ve taken trips of a few days, a few weeks and one that is still on-going.  I’ve been away with friends, family and now solo.  Here are my favourite travel moments of my 2015.

Catching the sun with friends in Albufeira

As much as I love travelling alone you can’t beat frolicking on a beach with your besties. 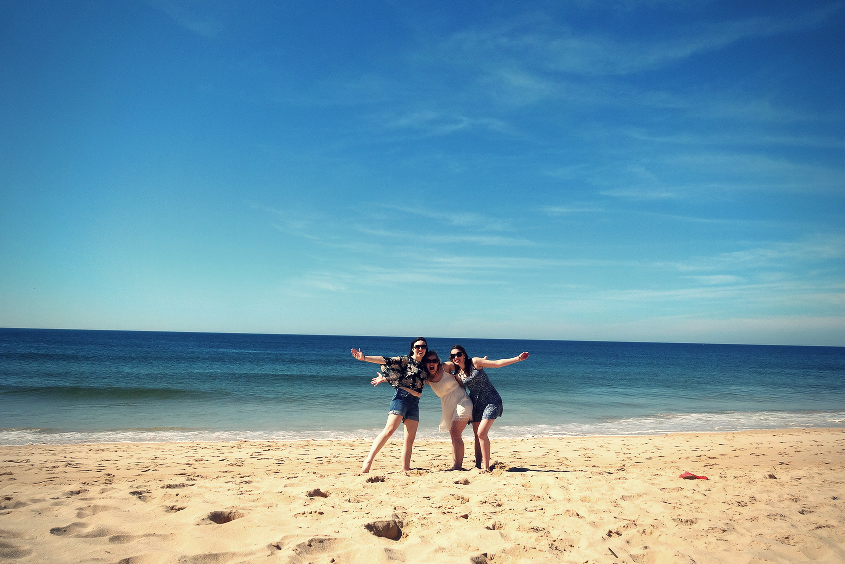 The fjords of Norway have scenery to take your breath away. 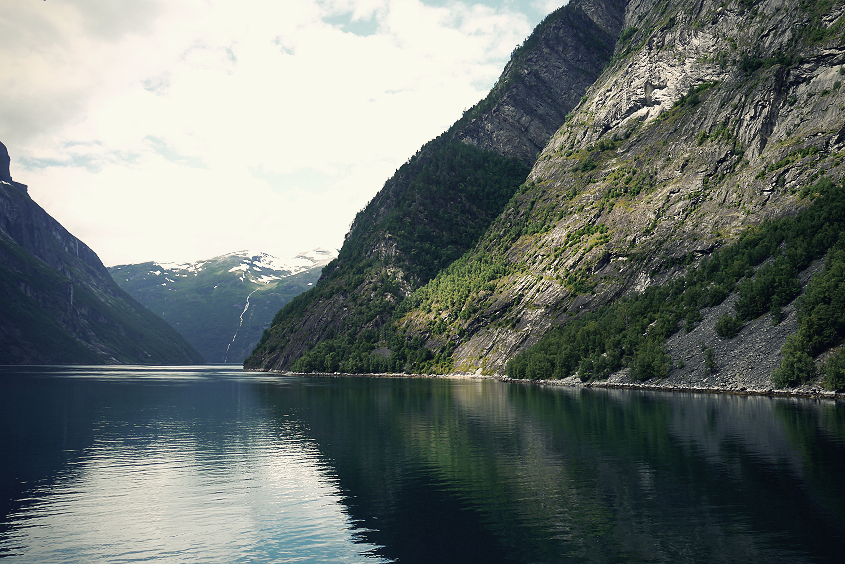 The most beautiful cathedral I’ve ever visited. The inside is even more incredible (no photos allowed though). 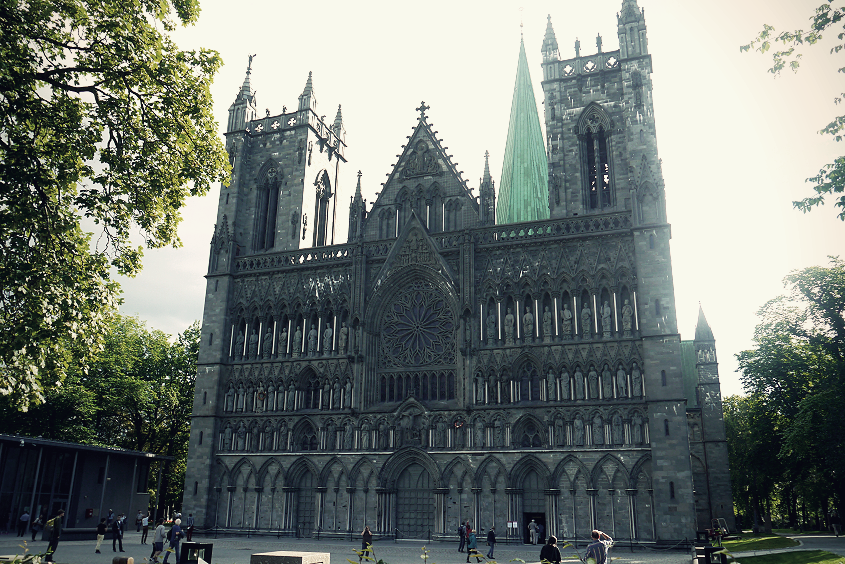 Riding the Tromso cable car in the midnight sun

Where else can you ride a cable car at 1.00am? Although nearing the end of the season when we went it still wasn’t completely dark. 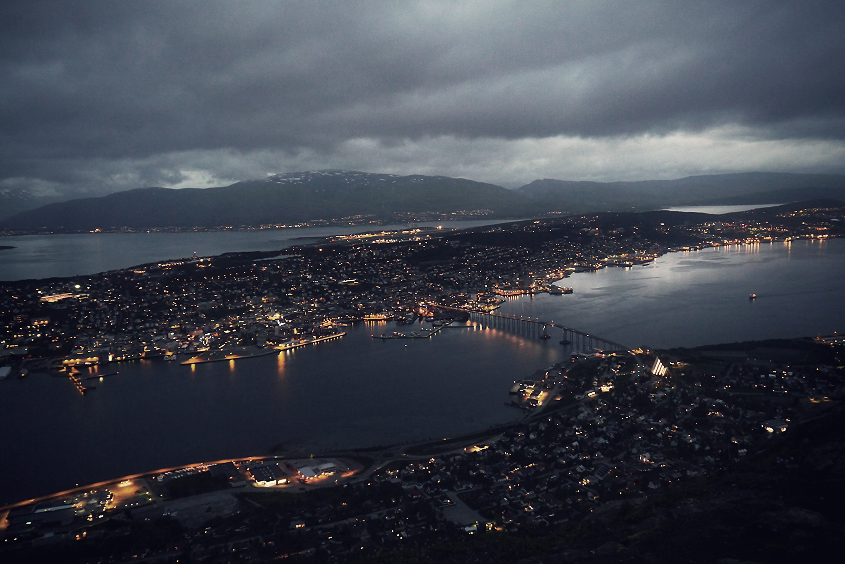 Is it controversial of me to say I prefer Oslo’s Opera House to Sydney’s? I think I might though. 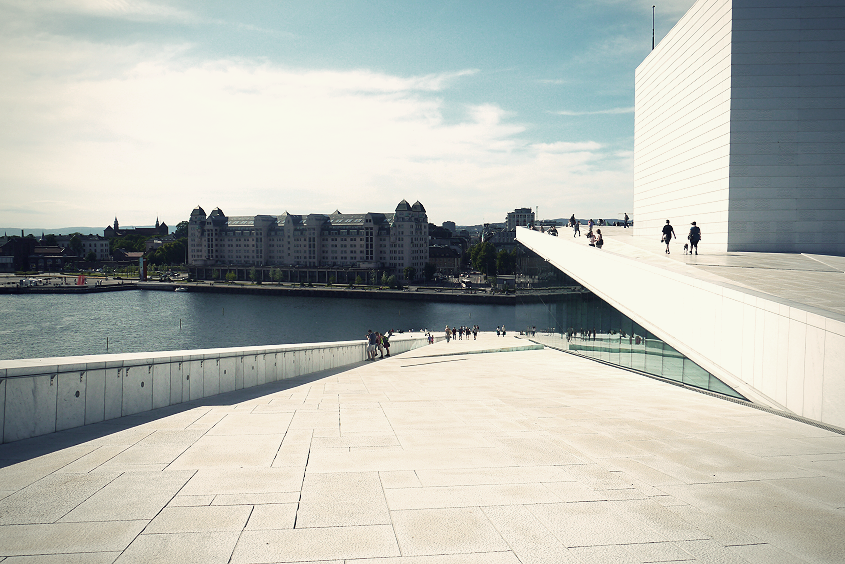 There’s no faster way to bond with a group of people you’ve know for less than 24 hours than being lost in Hong Kong together after being abandoned by your tour guide in the evening.  Read more about my fleeting visit to Hong Kong. 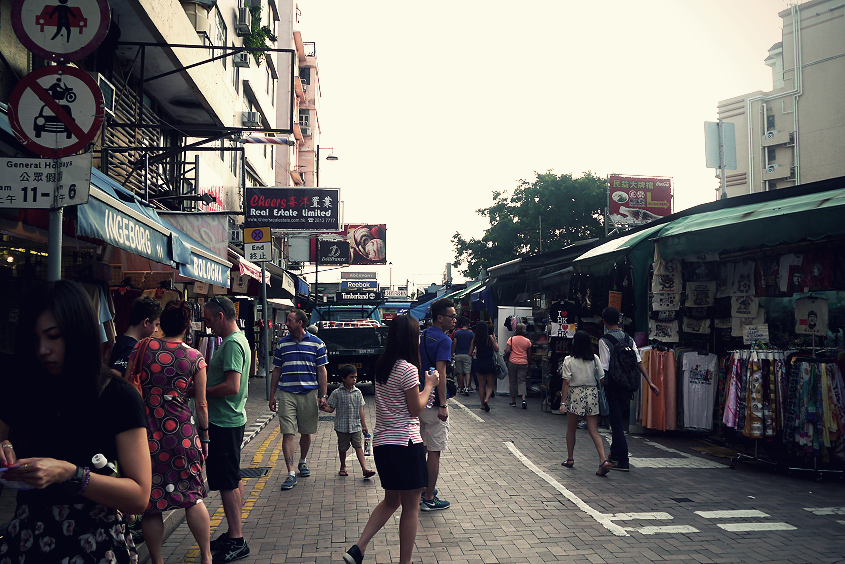 Feeding the greedy wallabies at Featherdale Wildlife Park in Sydney

My first hands on wildlife experience in Australia was made all the better when the wallaby snatched the food cone from my hand emptied the wallaby food and proceeded to munch on the container. Read more about my time in Sydney and at Surf Camp. 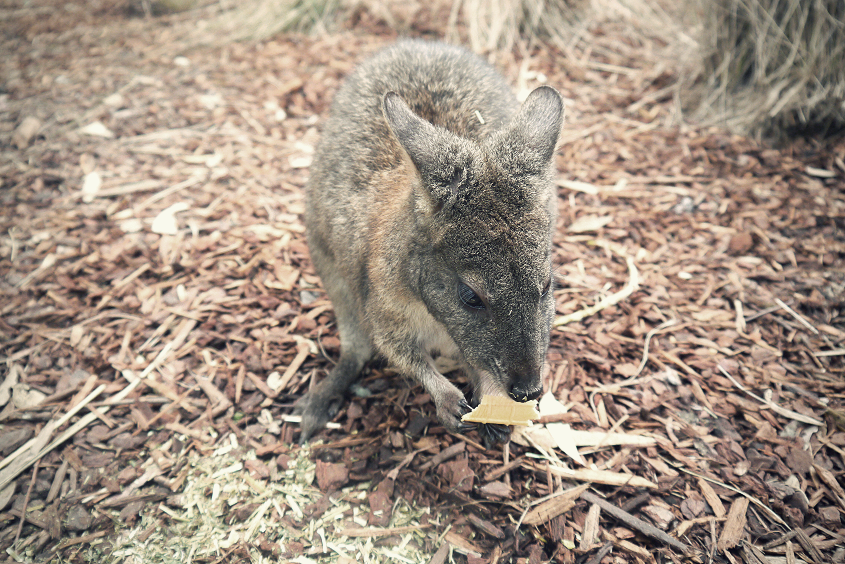 This was special because it was so unexpected and everyone else was so casual about it. Read more about my trip between Byron and Noosa. 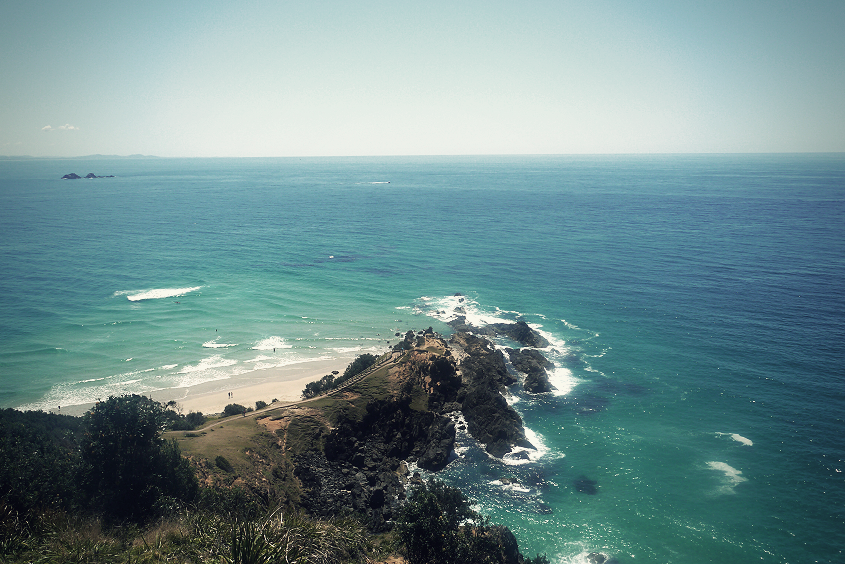 Me in a tiny plane flying over the world’s largest sane dune.  One of only two places in the world where you take off and land on the beach. Read about my 3 day 4WD trip on Fraser. 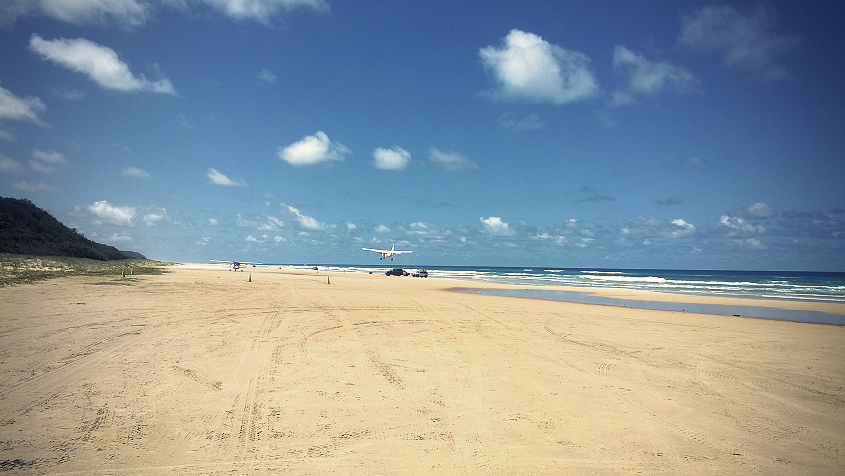 My favourite organised tour of my trip in Australia so far shared with a great bunch of people. Read about my 2 days on a boat in one of the most beautiful places on earth. 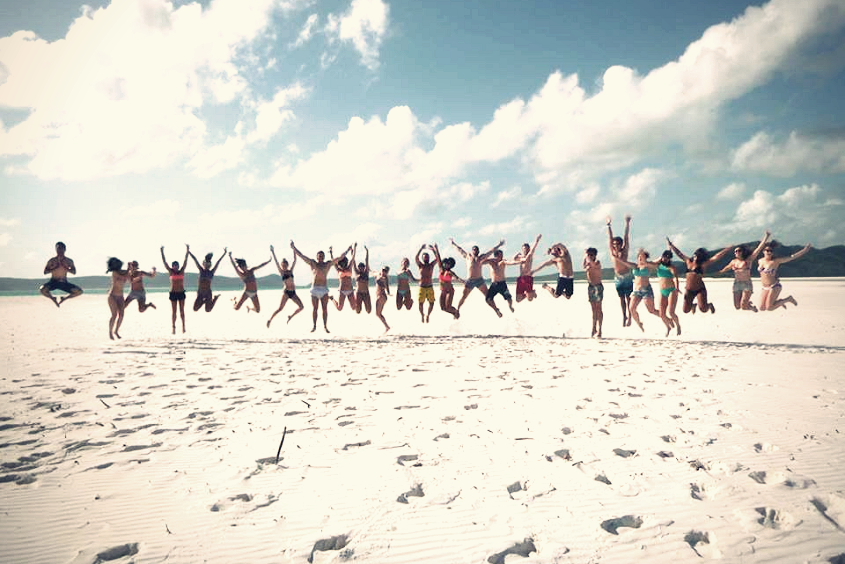 Skydiving over the Great Barrier Reef at Mission Beach

Indescribable… but I still tried 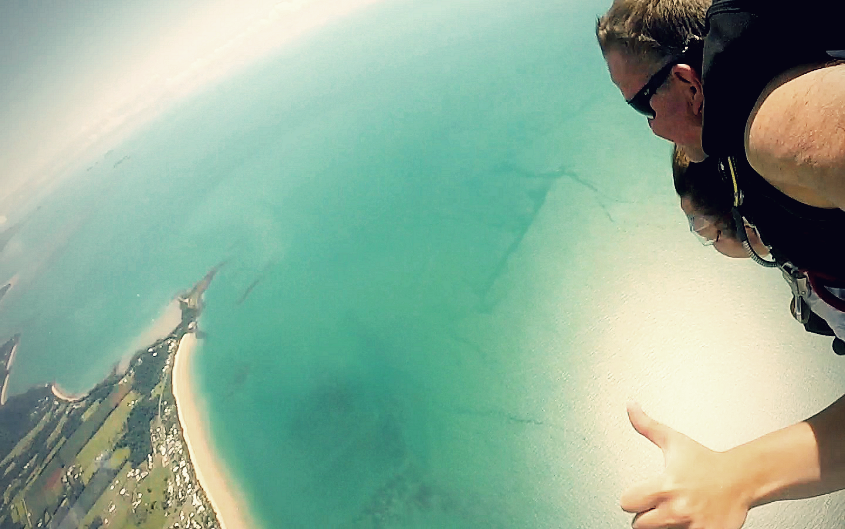 Scuba-diving in the Great Barrier Reef

Simply put the best thing I’ve ever done.  Read about how I got to dive solo and watch my snorkelling video. 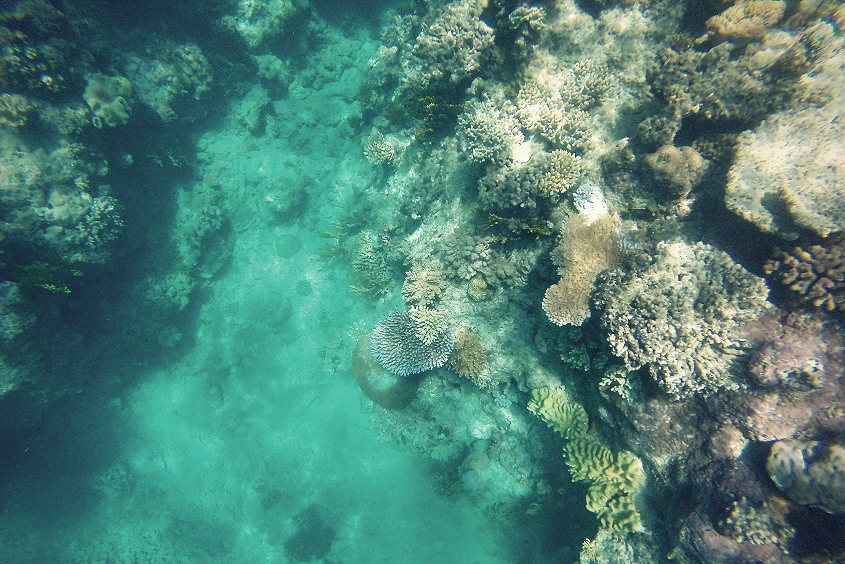 Seeing saltwater crocodiles in the wild in the Daintree Rainforest

I’m obsessed with crocodiles – I mean they’re prehistoric. Getting close to them in the wild is both thrilling and slightly terrifying.  Read about my trip to the only place in the world where two UNESCO heritage sites meet. 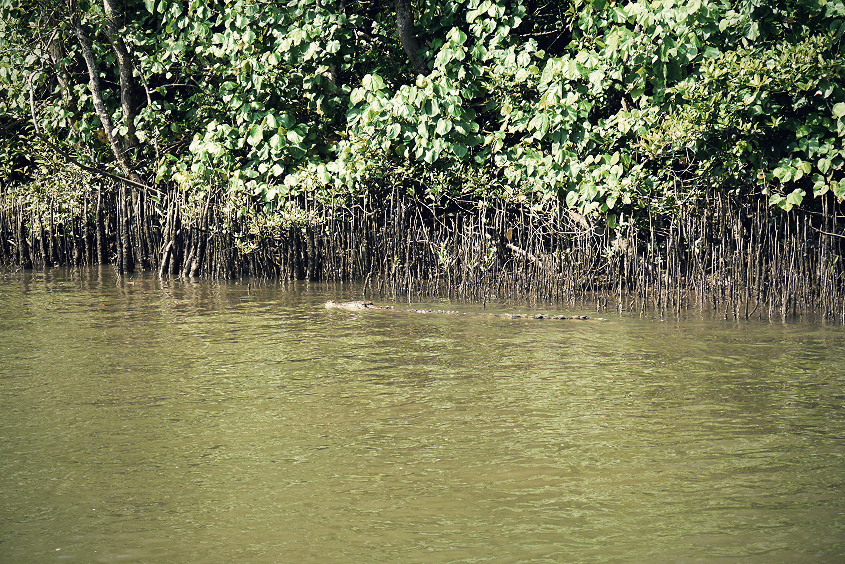 I got to witness the importance of sporting events in Melbourne on my second day here when we all gathered to watch Michelle Payne race to become the first ever female (!) winner of the Melbourne Cup.  Read about the other things I did during my first week in Melbourne. 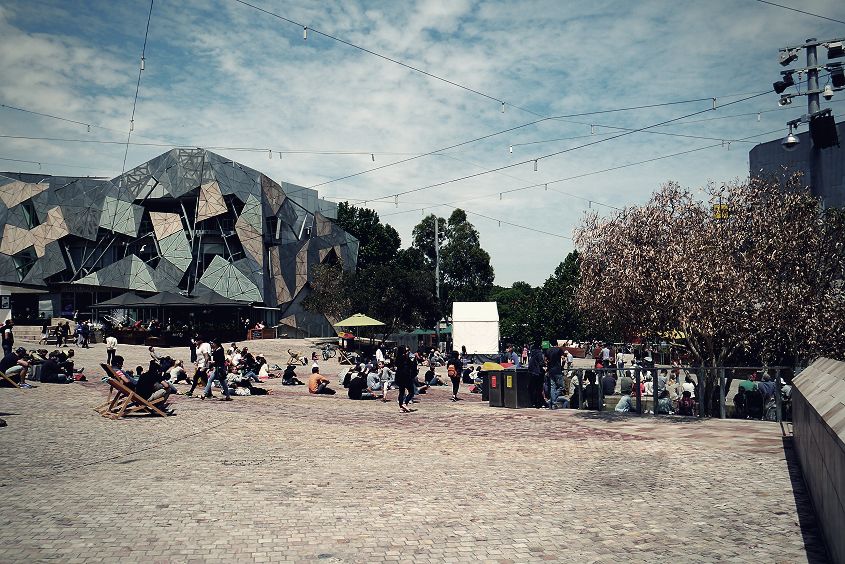 Seeing my favourite ever singer in the open air with the Melbourne city skyline lit up behind was a moment of magic.

What a year of experiences!  No pressure 2016 but you’ve got your work cut out to match that.

How much does it actually cost to live in Australia?

Wonderful photos of what appears to be an adventure-filled and exciting year! Here’s to many new adventures in 2016! Happy travels 🙂

Thanks Erika! I just checked out your blog and it looks like you’ve been to some amazing places! I really enjoyed reading your stories.

Beautiful moments!! Stopping by from the GvG link up!

Thank you for your comment and for dropping by 🙂 GvG link up is a great thing! Love your blog btw.