5 tips to stop you going broke in Melbourne

“Melbourne is so expensive” is a phrase I hear several times a day on average (especially in hostels) and it’s not incorrect.  Melbourne can be expensive, not as expensive as Sydney, but still in comparison to the more remote parts of the country or travel in South-East Asia the price of accommodation, food and trips can come as a bit of a shock.  Here’s how to spend time in Melbourne without blowing your budget.

Stay in hostels with freebies included

Most hostels in central Melbourne will cost you between $30-40 per night.  There are a few that will go as low at $25 but you’ll probably be a little way out of the city (factor in the cost of transport) and in a huge dorm room (factor in the cost of sleep deprivation).  As there’s not a huge variation in the costs between hostels in the CBD look for places that offer freebies with your stay.  If you can’t live without wifi choose somewhere where it’s free or you’ll be paying an additional $20 on top of your accommodation cost.  Anywhere with a free breakfast is a good bet and can save you more money than you think, especially if you eat enough at breakfast to keep you going until dinner.  Some hostels will also offer a free dinner one night of the week, which you should also take advantage of.

There is so much food in Melbourne that you don’t need to eat expensively to eat well. You won’t have to go far to find street food either.  There’s usually some kind of fesitval happening either in Fed Square or along the Southbank.  If you’re stuck for ideas there’s always the Queen Victoria Market.  There are also seasonal food festivals to look out for such as the Night Noodle Markets (November) and the Queen Vic Summer Markets (Nov-Mar) 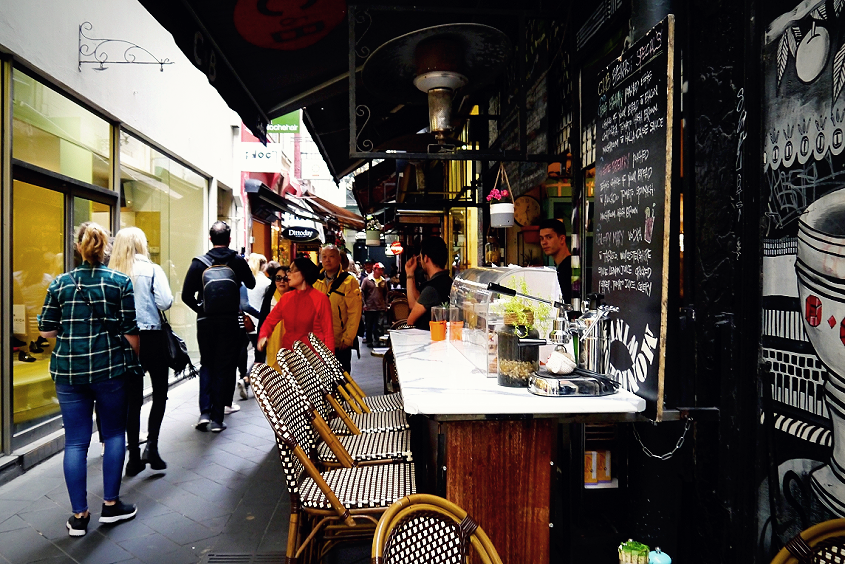 Be flexible with your itinerary

Certain places will do cheap deals on specific days so if you’re flexible with your plans you can save quite a bit.  For example, if there’s a film you desperately want to see, Cinema Nova in Lygon Street does $7 cinema tickets on a Monday before 4pm (in comparison to $19 at any other time).  Really want to see a show at the Melbourne International Comedy Festival?  Go on a Tuesday and get a considerably cheaper ticket (as part of Tight-Ass Tuesday).  Lots of restaurants also have specific deals on specific days or at certain times so make sure you go when you can get the best deal.

Find free things to do

There are enough free things to do in the city that you can be occupied for days without needing to spend anything.  Many of the museums are free entry to the permanent collections such as the ACMI, National Gallery of Victoria, Ian Potter Centre and Koorie Heritage Centre.  You can also tour the State Library, Parliament House and Town Hall for free.  Free city walking tours operate daily from in front of the State Library and are well worth the time.  They last around 3 hours and give a great overview of the city so you know where to go back and spend more time later.  You can visit Melbourne icons like the Shrine of Remembrance, Flinders Street Station, Federation Square, the Botanical Gardens and St Paul’s Cathedral for free also. 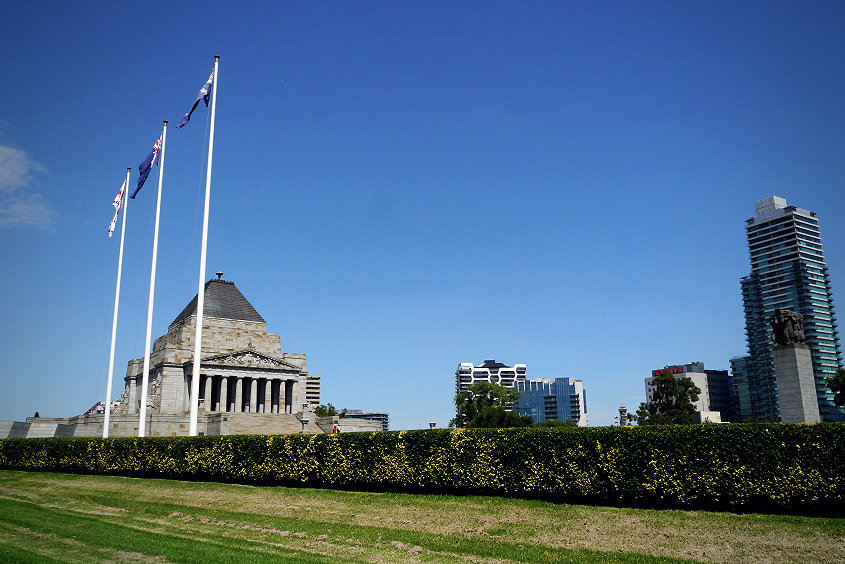 Use the free transport

Although transport is generally pretty cheap in Melbourne, the trams are free in and around the city centre.  Using the free trams can get you to most of the attractions that you will want to visit and for any areas not covered get the tram to the closest stop and then walk – think of it as good exercise!  There’s nowhere in central Melbourne you can’t reach this way.

If you’d prefer the lazy option there is also a visitor shuttle bus you can purchase for $10 which will take you right to the door of the Melbourne attractions.  You can hop on and hop off at 13 different stops over two days. 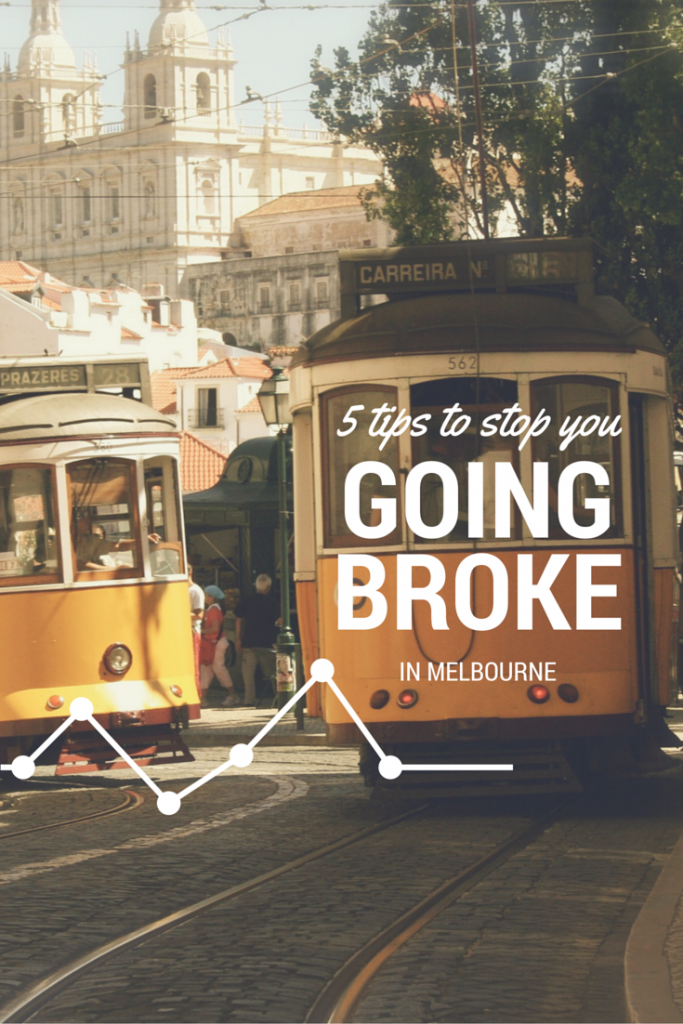 Into The Wild: Launceston & Cradle Mountain