Food in Sydney is something of a culinary exploration with every type of cuisine you can imagine and an endless list of excellent cafes and restaurants.  In fact during our two week stint in Sydney we ate at least two meals a day at two new places each day and I don’t recall having a single bad experience. There were of course some stand outs.  This food was so good that it would be a crime not to share where we found it.  Bon appetit friends! 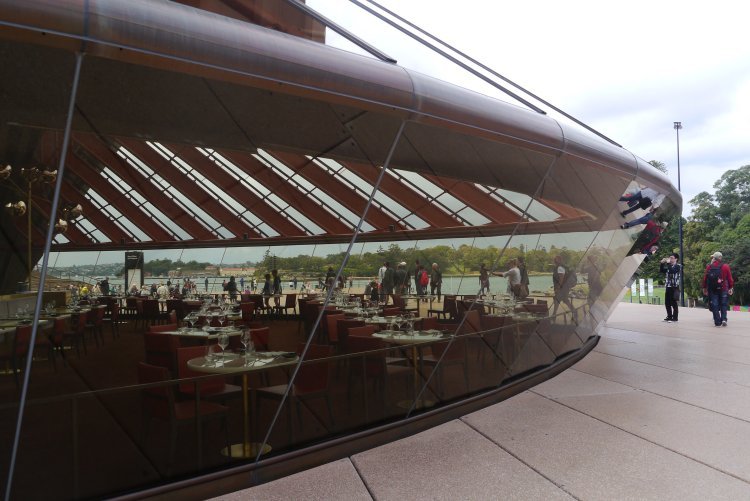 Another Chinatown gem, Belly Bao mostly serves up traditional Taiwanese steamed buns with your choice of meat (or tofu) filling.  The sides are more mainstream Australian such as sweet potato fries.  A warning on the quanities, the buns are small and the fries are large so ordering a bun and fries per person (like we did) is a mistake.  2 buns each and 1 fries between 2 would be a much better ratio of food.  My only complaint would be that the food tends to come when it’s ready rather than them waiting for the whole table order, which I guess is the nature of the order-at-the-counter style of quick service but it’s a little annoying.  Still this doesn’t put a damper on the tastiness of the steamed buns, yum!

Gertrude & Alice combines two of my favourite things… food and books.  If you’re not already won over by this combination then if I tell you that this is some of the best food in Sydney it is bound to do it.  Take my advice and avoid peak lunch or breakfast hours if you want to eat in as there are only two or three tables out the front and this place is popular(a testament to how good the food is).  As for recommended dishes the chai tea, a Gertrude & Alice speciality, is an absolute must and paired with a traditional Aussie brekkie of avocado toast you can’t go far wrong. 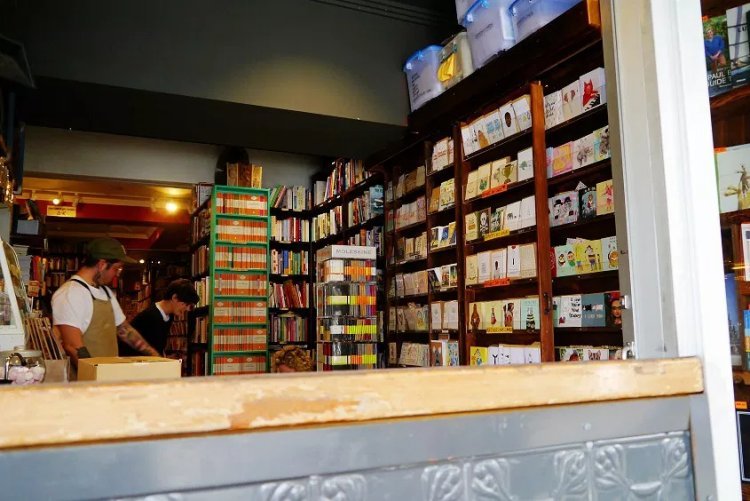 Friggotoria doesn’t look like anything special from the outside.  In fact we thought we’d got the wrong place when we first arrived, but don’t be put off by what looks like a tiny take-away shop front, this place gave us the best Italian food I’ve ever tasted.  Going back to basics the menu works with you picking your pasta and then the sauce you want it served with.  Make sure you also sample the insanely good pizza bread as a side dish!  One more reason to love this place is the way they serve their food in little newspaper lined cardboard boxes akin to an old-fashioned English fisn-n-chips!

If I could pick my one favourite place to eat food in Sydney Ms G’s would be my runaway choice.  The food in this place sounds crazy (salt and peppered battered eggplant?) but is in actual fact so delicious it’s hard to believe it’s not on every regular menu.  The restaurant has four different levels each decorated in a different style and a buzzing trendy atmosphere, which was evident even when we visited quite late mid-week.  The staff are lovely and willing to advise as to how much food to order for your party, which we particularly appreciated as the menu was so unfamiliar.  My top tip for Ms G’s is to order one of their cocktails, which are made to order and then packaged in their branded kids-style plastic juice cups – cute and quirky! 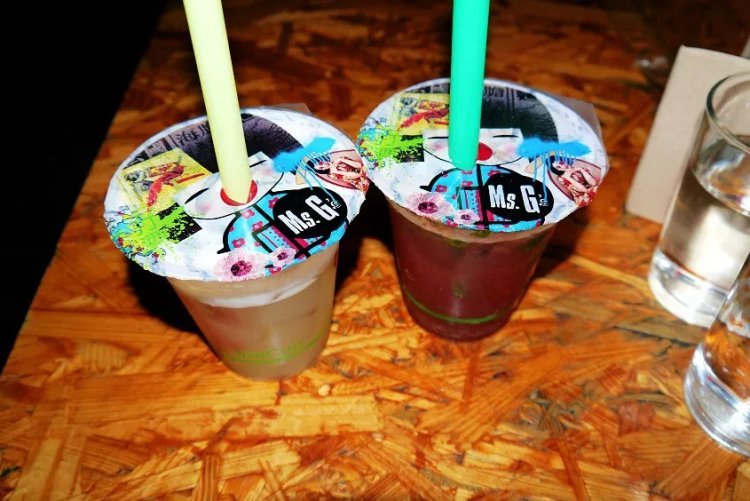 I first heard about Mamak from someone standing beside me at a traffic lights who was pointing it out to their friend and explaining that at dinner time there was usually a queue down the street to get in.  Going on the assumption that anywhere with that level of popularity (and it isn’t a small place!) must be good we decided to check it out for ourselves and we weren’t disappointed.  Go late on a weeknight and you can probably snag the last table but if you don’t have time to wait the owners have opened a new street-food Malaysian restaurant just around the corner called Hawker which is also pretty good!

Have you been to any of the above or have I missed your favourite? Let me know in the comments. 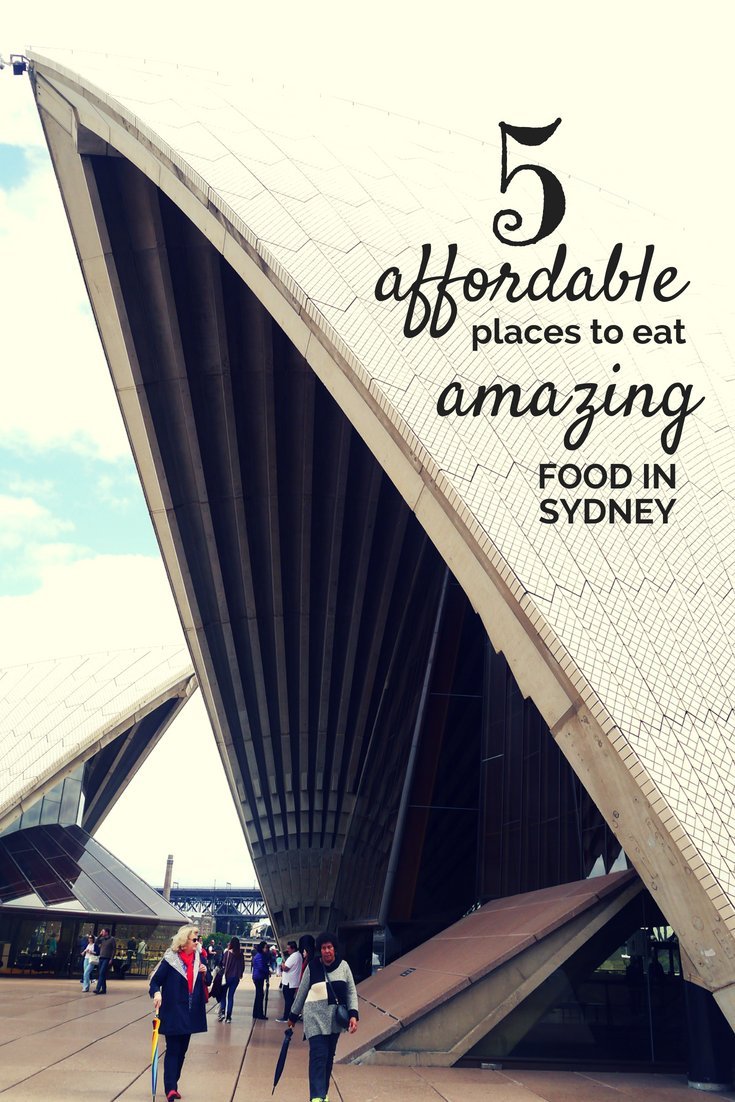 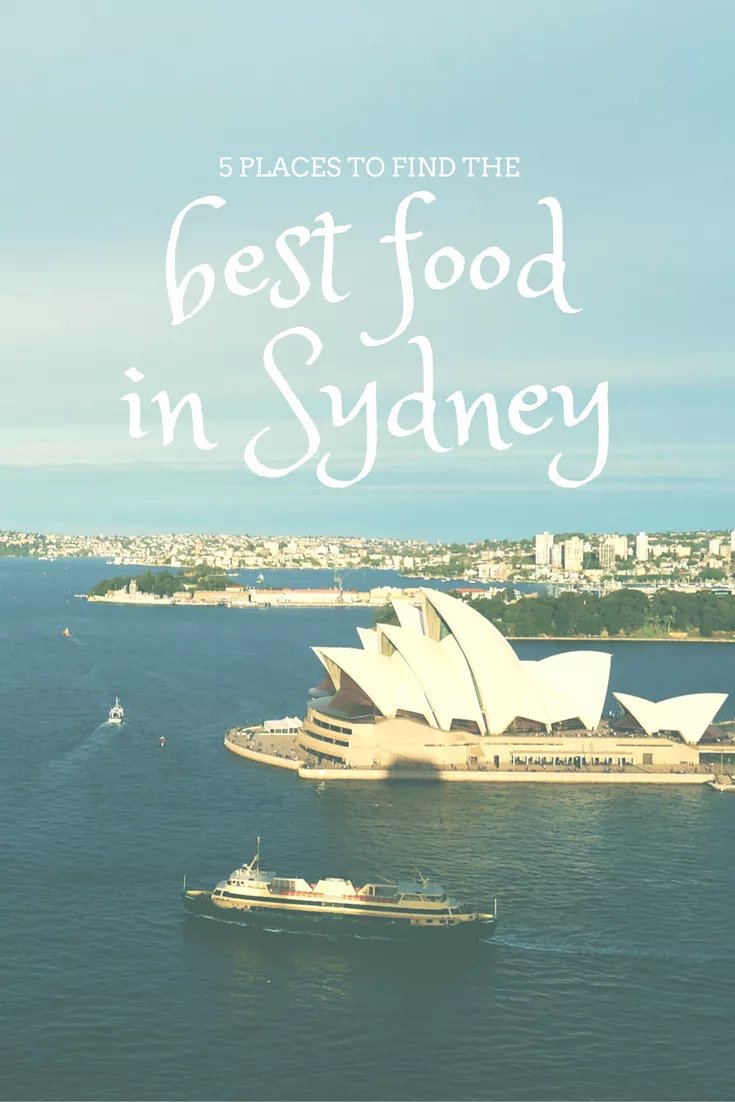