Unusual things to do on a day trip to Bristol

On the weekend of 10th & 11th September I happened to be in Bristol during the annual Bristol Open Doors Day, a celebration of the city’s history, architecture and culture explored through events and attractions that are made available to the public for free for the two days. Having never been to the city before this was the perfect opportunity to get a glimpse at some quirky art venues and beautiful old buildings (two of my favourite past times) I’d probably have otherwise missed.

Below is a rundown of some of the cool stuff I managed to check out. Most of it, although only free that weekend, is still open to the public at other times of the year. Or you can just wait until next year’s Open House, which is one of the best ideas I’ve come across in ages and seemed to be inspiring lots of locals to get out and see their city – good job Bristol!

I might be a reluctant adult but as we all know the kid’s attractions are always the best. Puppet Place is a converted dockside studio that has become the UK Hub for Puppetry and Animation. The building is mainly home to the artists’ creative studio, which we were lucky enough to see inside and watch the artist at work creating and animating. Although I don’t think the workshop is usually open to the public there are a range of events run on-site including puppet design and performance courses. It looks like they’re extremely popular (understandably) so book early if you want to avoid disappointment. 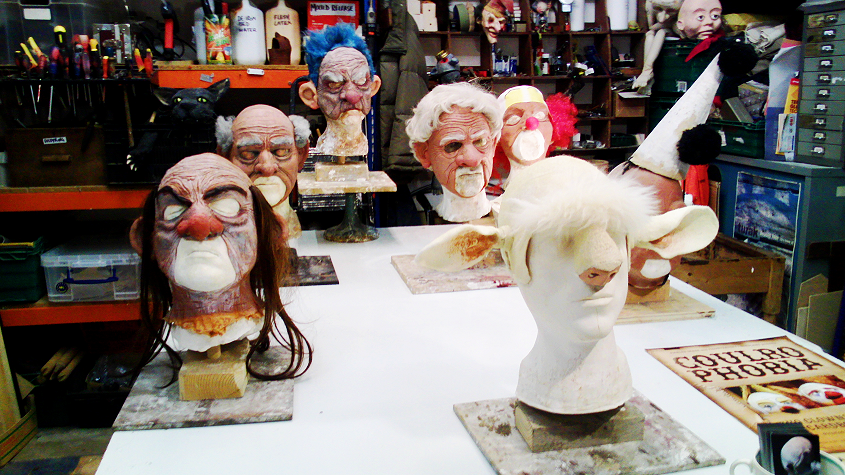 M Shed is a museum with a difference.  Located right beside the docks in a converted building, it has excellent displays on the history of the building and transport industries in Bristol, some of which spill outside in the form of boats, trains and cranes.  You can even take a trip on Britain’s only dockside railway which leaves from just outside the front door.

Personally I particularly enjoyed the Bristol Places exhibition, which focuses on the people of the city and their national and international achievements as well as the history of how they lived through specific historical eras such as the Second World War.

With lots of interactive exhibits and free entry to the general exhibitions (special exhibitions have an entry fee) it’s also a great place to bring the kids who might just enjoy getting to climb aboard a historic Bristol bus and sit upstairs at the front listening to the conductor as much as I did!

Ever been to an art show in a public toilet? Me neither until we visited the Edwardian Cloakroom. It’s not quite as disgusting as it sounds because the toilets aren’t in service, however the ladies was glaringly empty of artwork on our visit and you can imagine some confusion may have resulted in the need for the many signs. The men’s was more worthwhile and even included a cheeky stuffed rat in the gutters – someone’s got a sense of humour! 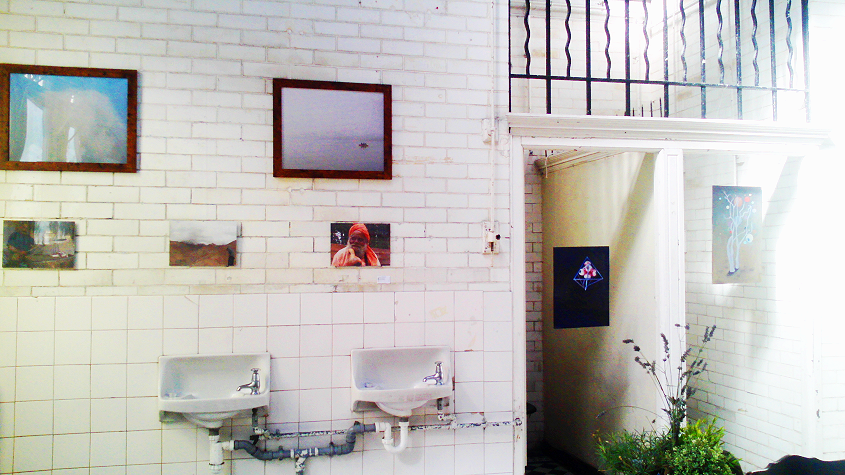 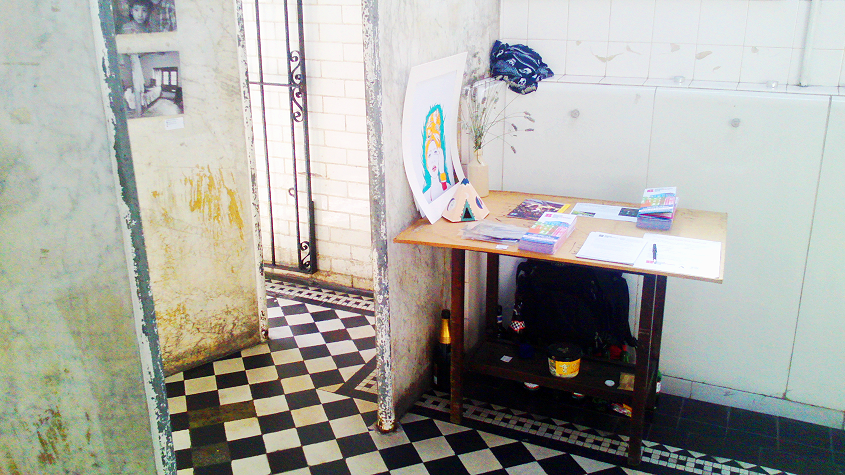 It might look like a pretty ordinary house from the outside but this old Georgian House has 11 rooms spread over 4 floors – yes there’s a whole food and wine cellar.  The decoration of the house has been preserved to reflect what it might have looked like back in 1790 when it was owned by a British sugar plantation owner.  Although it seems decadent to the likes of you and me the house is thought to be fairly modestly sized and decorated for its time and the owner would not have been considered wealthy.

You can take tours and attend talks here which will give you more in-depth information about the history of the owners and the connections between sugar, slavery and Bristol – fascinating!  Look out for upcoming events to commemorate Black History Month in October.

One of the grandest buildings in Bristol you can’t miss the Wills Memorial Building.  Having opened in 1925 it is actually now a part of the University of Bristol (which might explain all the libraries) and plays host to the yearly graduation ceremonies.

Taking a tour of the building will allow you to see behind the scenes but also climb 68 metres above the city to the top of the tower where you can get the best panoramic view of Bristol.  Although we missed out on this due to lack of time it was recommended to us by someone who lives in the city as the best way to see it and seeing at the daytime tours only cost £5 I’d suspect it’s well worth the cost.

What’s the weirdest attraction you’ve ever come across in the UK or beyond?  Let me know in the comments (extra points if you can beat an art gallery in a toilet!) 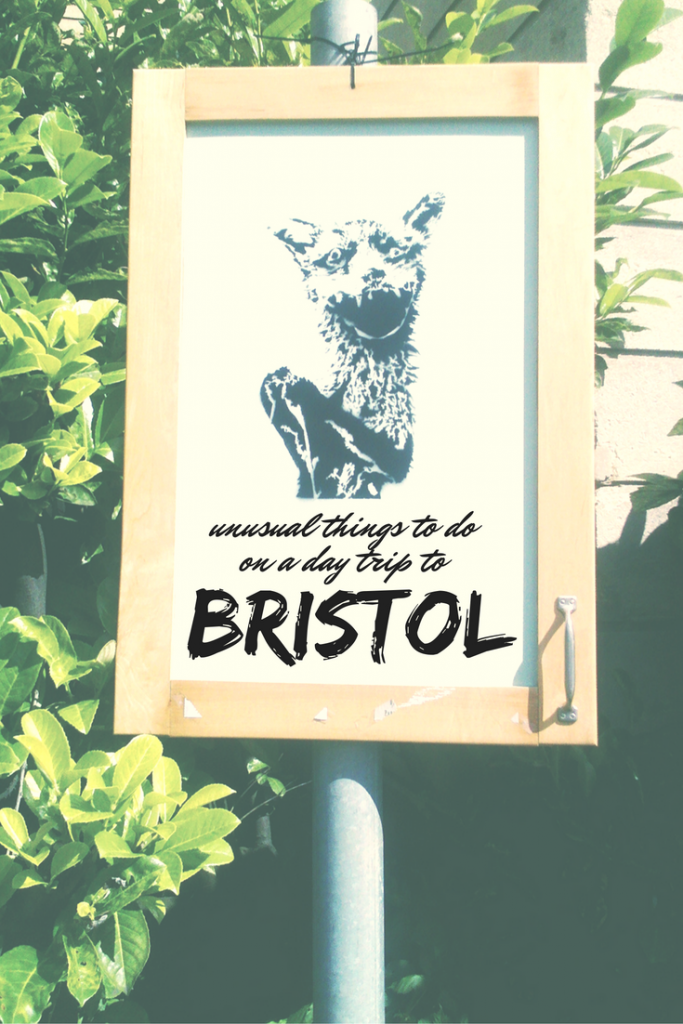 5 of the best things to do in Miami

A solo female traveller’s guide to Ubud in Bali