On my way from Australia to the UK I stopped in Fiji for a week and fell in love.  The landscape, the animals and the people were just some of the things that completely exceeded my expectations for this country but there were a few things I could have done with a heads up on beforehand. 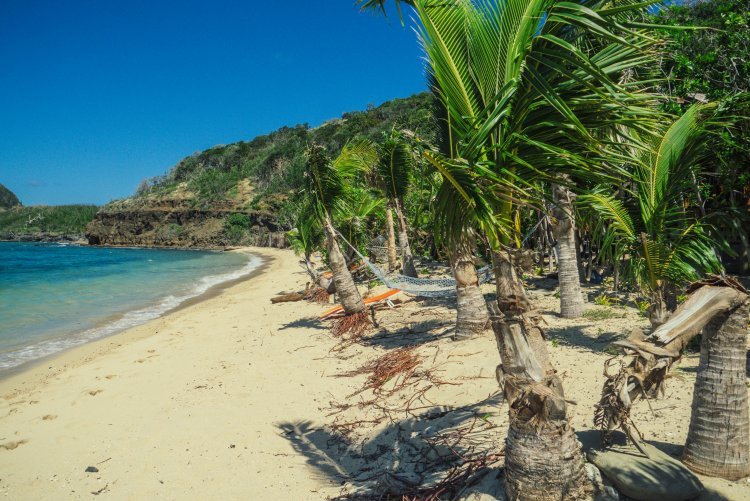 They’re still recovering from the cyclone

As tourism is such an important contributor to the country’s economy all of the resorts were the first things to be repaired and reopened following the devastating Cyclone Winston back at the start of the year.  So whilst you’d be forgiven for thinking everything was back to normal now, the truth is that sadly the locals, villages and non-tourist areas are still feeling the impact from the worst cyclone in the southern hemisphere recorded in history.

One of the trips our resort ran took us out to the local village on a nearby island and seeing one of the school buildings with the roof still caved in and everything exactly as it was when the cyclone destroyed it really brought home how much the people of this country still need aid to rebuild their lives.  There are a number of ways to do this which include making a donation to an aid programme like Think Pacific or spending your money in Fiji as a tourist.

This will depend on where you choose to stay but at our resort we were pretty surprised to find ourselves without hot water or flushing toilets… and that was everyone, whether you were staying in a little jungle treehouse, a backpackers dorm or a full villa nobody on the island had either of the aforementioned!  Although it came as a bit of a shock at first it’s amazing how quickly you get used to a cold shower and because Fiji’s so warm anyway it wasn’t so much a hardship as it was a stark reminder of how lucky I am to take those kinds of home comforts for granted.

Everything runs on Fiji time

Time as we traditionally know it isn’t really a thing in Fiji, which is great most of the time.  When you’re spending your days on a tropical island where your activities are completely dictated on the rise and fall of the tides and the banging of a drum tells you exactly when to take your meals there’s not much need for clocks.  You’ll inevitably leave Fiji converted to this way of life because take away time restrictions and you inevitably strip away a lot of stress.  The only time you might hate “Fiji time” is if you do actually need to get somewhere by a certain time – like the airport! – so just make sure you leave plenty of time, knowing that nobody else is going to rush to get you there. 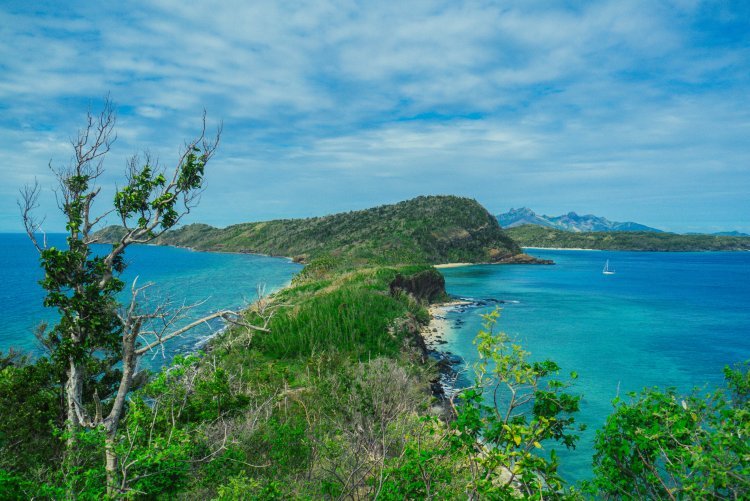 The people are wonderful

The Fijian people we met in the village, on the mainland and the people who worked at our resort were the friendliest, kindest people you could ever hope to meet.  So many of the guests there had developed actual friendships with the staff despite only being there for a few short days because they made such an effort to interact with everyone.  One of the hardest parts in leaving ended up being saying goodbye to them all… 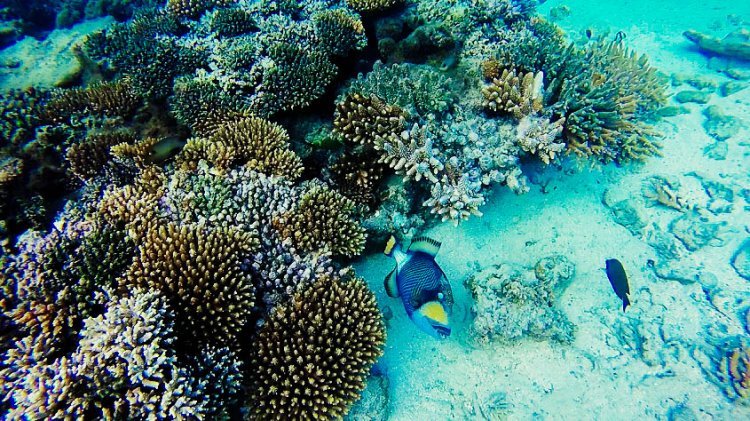 It’s one for the ocean lovers

If you love exploring below sea level then Fiji’s for you.  I guarantee you’ll spend 75% of your time in the water.  The reefs are amazing – full of the most colourful coral and biggest schools of fish I’ve seen – and you can explore them by just snorkelling off the islands so you don’t even need to be a hugely confident open-water swimmer!  If you’re feeling a little more adventurous though you’ll definitely be rewarded as manta rays, turtles, octopus and much more also frequent the waters.  I spent all of the time I could in the water off Mantaray Island in the Yasawas and still saw new things every single day. 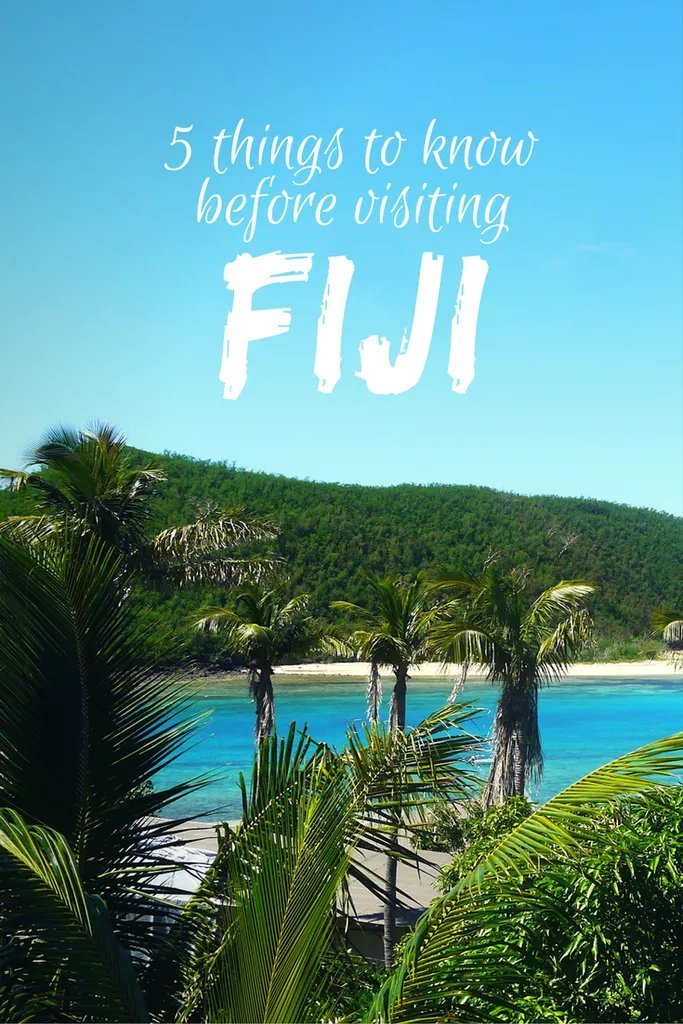 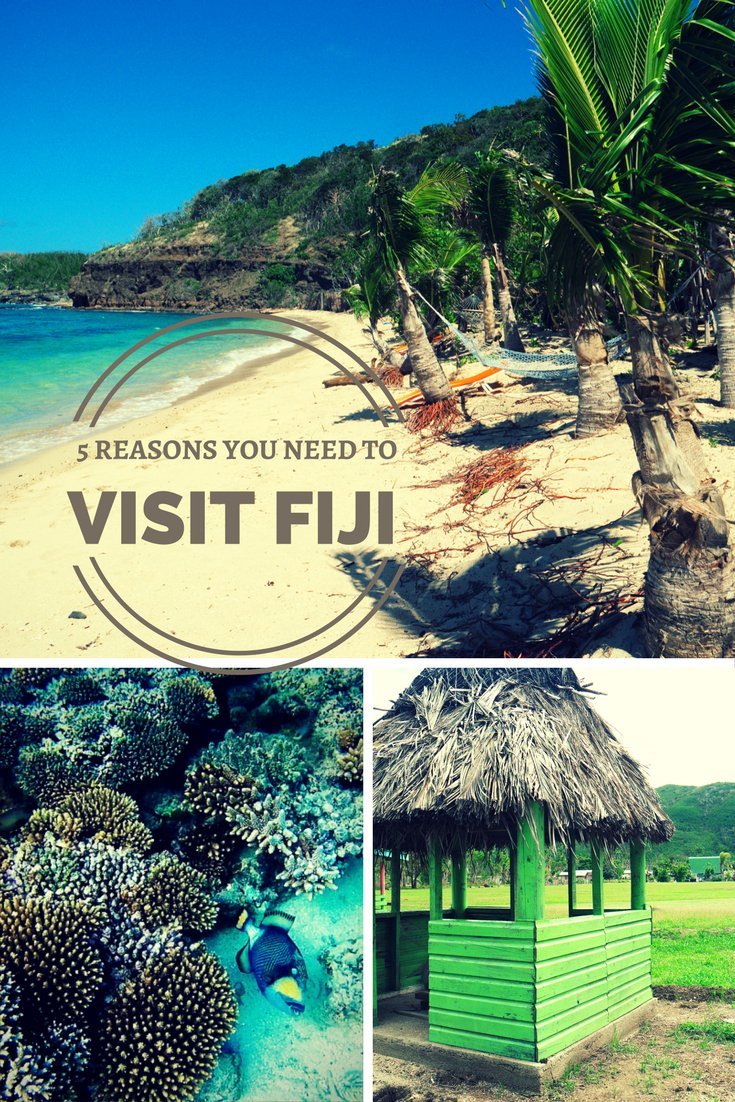 All of this is true! I went in October for 3 weeks and cried when I had to leave. It is a beautiful place! Can’t wait until my next trip!

I would love to go back for sure… I just wish it wasn’t so far from the UK. Which part did you go to?

Fiji is literally paradise for nature lovers! Do you recommend the resort you stayed at? Would love to know the name. Thanks!

Yes I absolutely do! It was Mantaray Resort… I wrote a post all about it if you want some more info 🙂 Thanks for your comment!

Your point about no hot water is wrong and creates a slight misconception about the country and its capacity to host for visitors. There are plenty of resorts and homes that have hot water and having stayed in both since I was 3 years old, I can vouch for this. Your experience may have been a circumstance of the cyclone after math or the area – but this certainly doesn’t speak for the whole of Fiji and you should be more specific about that.

Thank you for your comment. I do state that there was no hot water at the island resort we stayed at, which (as of when I visited in August 2016) was the case. From the reviews on TripAdvisor I believe this is still true of the communal bathrooms but in the private bathrooms the lack of hot water may have just been a consequence of the cyclone, as you say. The toilets on the island resort were eco-toilets and compostable, which I think it great but I have seen a lot of people put off by this. I think it is important to be transparent about it but it is not intended to come across as a negative. I do understand that this is not the case for the whole of Fiji and am sorry if it comes across that way, I can of course only speak for my experience and the resort I stayed at.