During the summer of 2016 we were planning an epic tour of Scandinavia in 2 weeks but after realising just how much we wanted to see in Norway alone, we decided to spend the entire time there and put the remainder of the Scandinavian countries on the backburner. It was when we were looking at trips to see the fjords that we came across, and considered, a bunch of “Norway in a Nutshell” tours, that whipped you around the best bits in the limited time we had. Ultimately it was the price tag and lack of flexible itineraries that lead to us organising our own tour of Norway… it saved us a ton of money (which is vital as Norway is hugely expensive), left us to do exactly what we wanted and was extremely easy!

When it comes to Norway’s cities Bergen is a less crowded, homier alternative to the bustling cosmopolitan capital, however there’s still plenty to see and do that you can fill a good few days with. 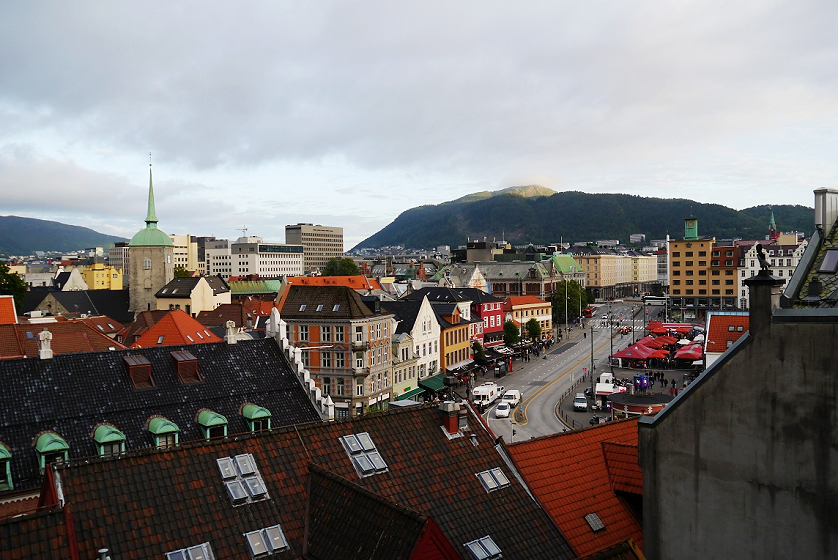 Recommended activities include taking the funicular to the top of Mount Floyen, shopping along Bryggen Wharf, the Fish Market (makes for a rare inexpensive meal) and an array of museums and churches. You can also take the train out of Bergen and connect up with the Flam Railway, hailed as one of the most scenic rail journeys in the world, or simply take a day trip to the quiet and beautiful nearby town of Voss. 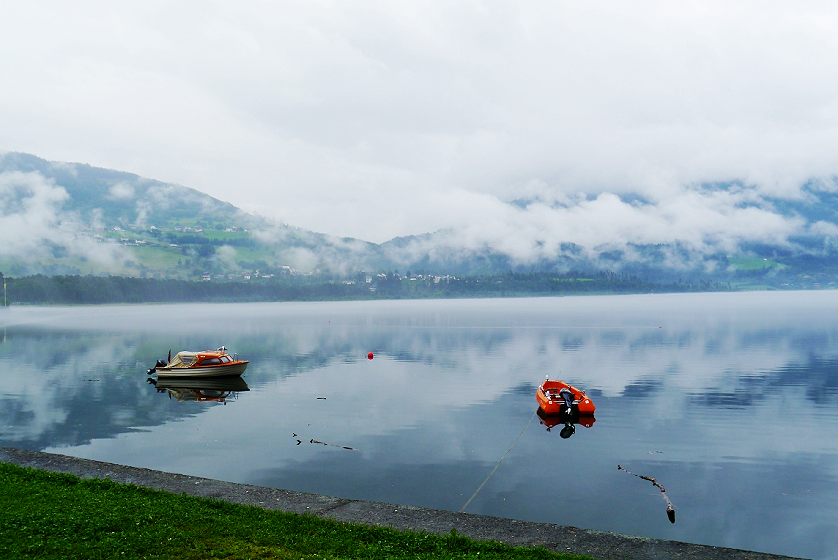 Bergen is known as the Gateway to the Norweigan Fjords, which is why it was the first stop on our itinerary. From the city’s terminal you can catch any of the Hurtigruten ships that travel up along the west coast.

A bulk of our trip was taken up by a Hurtigruten voyage that sailed that took us from Bergen up to Tromso… the ship we were on did in fact go up to Kirkenes but you can choose to get on and off at any of the stops it makes along the way, or even do the round-trip back to Bergen! 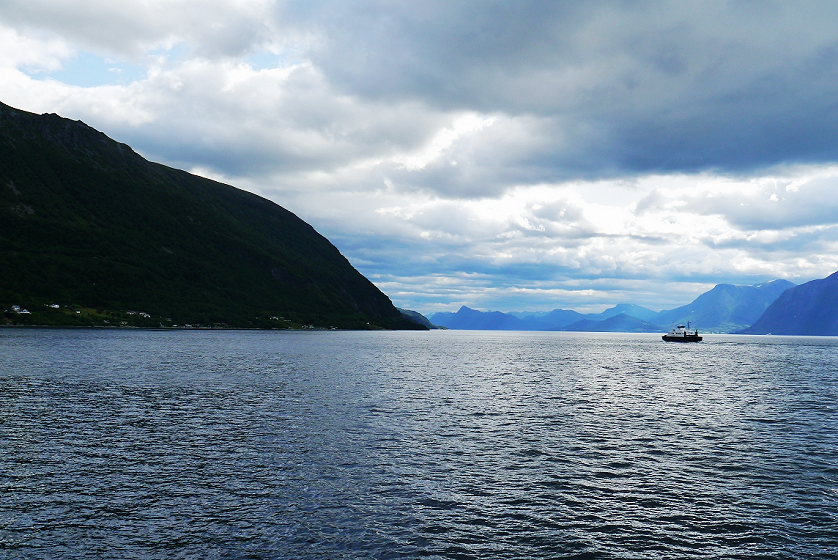 We spent 4 nights on board in a tiny little 2 bed inside cabin.  Despite it feeling like the most “budget” part of our trip it was actually the most expensive, presumably because of the popularity of cruises through the fjords. One thing to note, there is no entertainment or planned activities on these boats so they don’t resemble the experience of being on a cruise ship… however when the scenery is so spectacular you’d be silly not to spend as much time as you can (weather permitting, this is Norway after all) outside admiring the fjords. 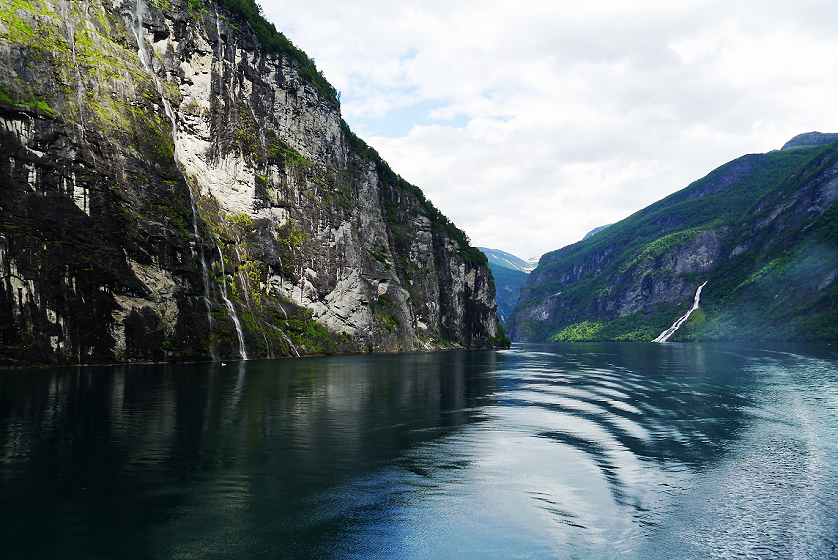 Along the way there are some stops where you have a few hours while they are loading passengers to jump off and look around… we stopped very briefly in Alesund and were able to spend about half a day in Trondheim and look around the spectacular cathedral.  Highlights on the boat included sailing into the world-famous Geirangerfjord and seeing the seven sisters waterfalls, the Lofoten islands and Trollfjorden.

We chose Tromso as our disembark point for the amount of things to do that it offered. As the starting point for polar expeditions leaving for Svalbard it has a rich history of Arctic exploration and so many interesting museums to visit relating to this including Polaria and the Polar Museum. 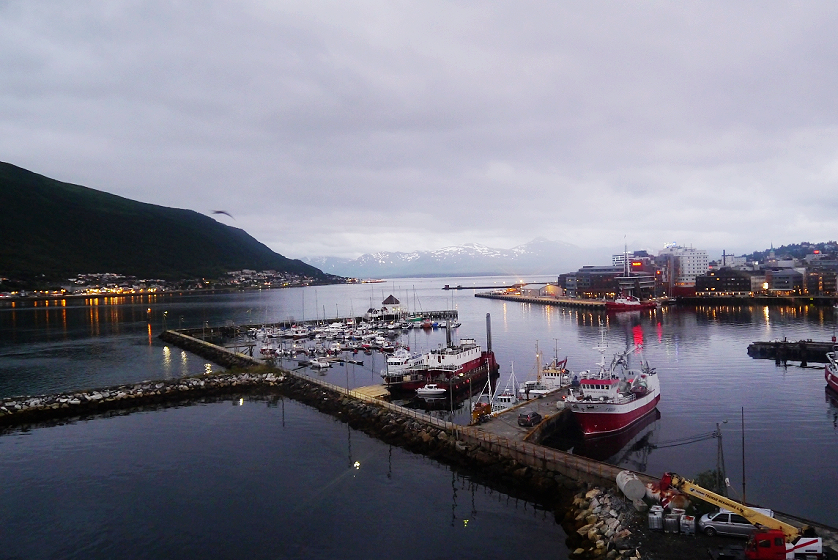 Other must-do activities include the Arctic Cathedral and a ride on the cable car, which runs until 1am during the summer months when Tromso experiences the phenomenon that is the Midnight Sun.  To this day Tromso remains one of my favourite places I’ve visited!

Finally to the country’s capital!  All flights from Tromso to London require a change at Oslo so we thought we may as well spend a couple of days in the country’s capital on our way home despite not knowing of anything specific there was to see or do there and having been advised on multiple travel forums to skip it.  Needless to say we were pleasantly surprised and charmed by what it had to offer. 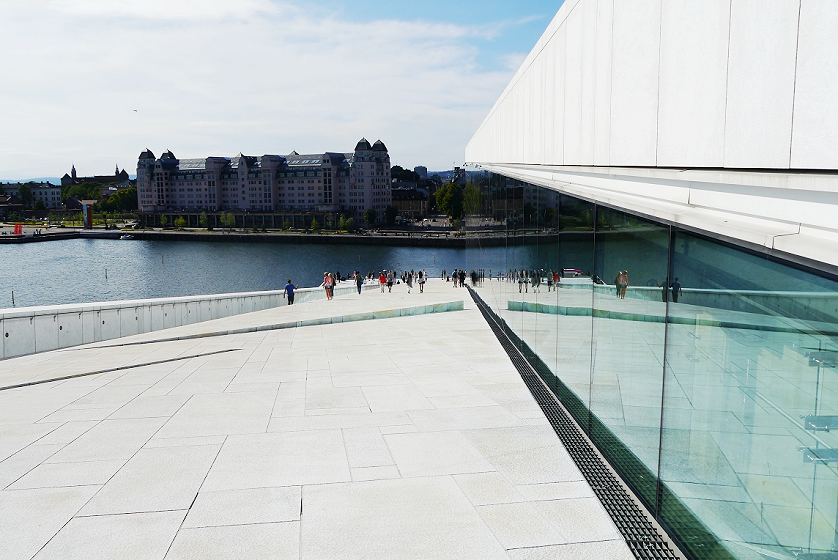 If you are short on time as we were I’d recommend Frogner Park (sometimes known as Vigeland Sculpture Park), the Oslo Opera House, the Munch museum, Viking Ship Museum, Akershaus Castle & Fort and many more. We did not have time to visit the ski jump as it’s a little out of the city but it’s something we probably would have added to our itinerary had we had the time as it looks like a lot of fun.

5 of the best cultural things to do in Oslo

WHAT IT COST – THE ESSENTIALS

As you will see roughly half of the cost of our Norway tour was the boat trip from Bergen to Tromso. This was the main reason for our trip as we wanted to travel through the fjords but if you weren’t worried about this component then travelling up the coast in a different manner would save on the expense. There is also room to save on accommodation as we purposely stayed in 3/4* hotels throughout, except for on the Hurtigruten voyage (yes that was the cost of the cheapest room… without a window!) 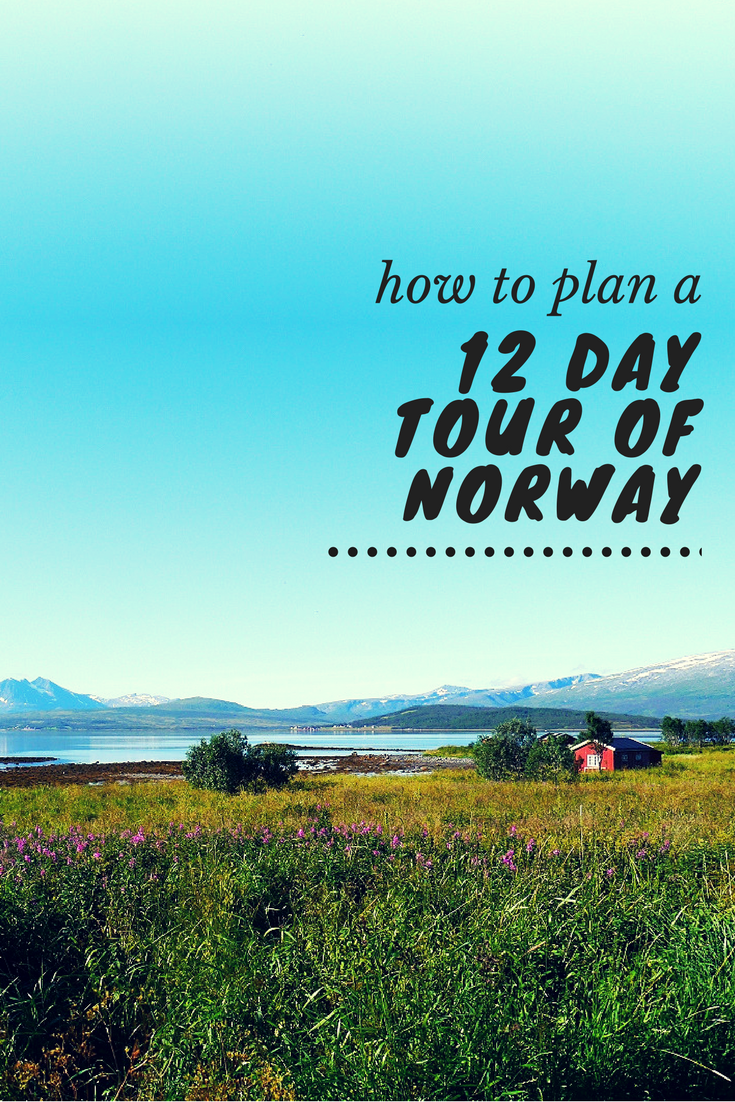 Norway is so stunning, I’m hoping to visit a third time at the end of this year to see my family over there (I am of Norwegian descent) and I just can’t get enough. This time I am wondering if I should fork out to go up to Tromso as I have wanted to go for years! But it is expensive. At least I can stay with family in Bergen! Beautiful photos.

Oh that’s awesome, I’ve basically been dreaming of going back ever since we left! I really did love Tromso but I know SO expensive. I would say it’s worth it, the landscape is stunning and there’s something so magical about being so close to the arctic!

Looks great! I guess just a weekend in one city won’t cut it. If you have to pick only one or the best place to go in Norway, what would it be? 🙂

Ooh so hard. Of where we went probably Tromso but it’s probably the most expensive one as it’s so remote (and also the coldest). I also loved Oslo… would recommend it for a city break, there’s lots to do and I wish we’d had longer there to be honest but we got quite a bit done in just 2 days.

Ooh yes we only passed through them briefly and didn’t have a chance to get off and explore properly but I’d love to visit the Lofoten islands!

Norways never been on my list but it looks beautiful!!!!

It’s honestly stunning… the fjords especially are incredible. I highly recommend it 🙂

Aw Norway looks so magical!! I want to go to so badly! Love the post!

Thanks 🙂 Norway is really a great country… the landscape is beautiful!