Did you know that one of my favourite places I’ve visited is a tiny little place in the Arctic Circle of Northern Norway. Yes, on first glance Tromso might not seem worth a specific visit, but it’s actually full of surreal and wonderful activities that you can’t do anywhere else: ride a cable car in the midnight sun; visit the world’s northernmost cathedral; see Amundsen’s flag that marked him as the first person to reach the South Pole; and if you’re lucky spot the Northern Lights. Tromso is full of magic.

HOW TO GET THERE

Tromso is located in the north of Norway, within the Arctic Circle, and aside from driving there is only really accessible in two ways – by boat or plane.

The airport at Tromso is tiny and also one of the most scenic I’ve ever been to.  I would even recommend getting there early and having a wander around outside if you don’t have too much luggage. All of the flights from Tromso go via Oslo so it’s quick and easy to board a flight here.

A lot of tourists arrive in Tromso alighting from one of the Hurtigruten boats travelling through the Norwegian fjords. This is what we did, alighting from Bergen and choosing to end our trip in Tromso so we had time to experience it’s many highlights… if you choose to continue on most of the boats continue around the top of Norway to Kirkenes. 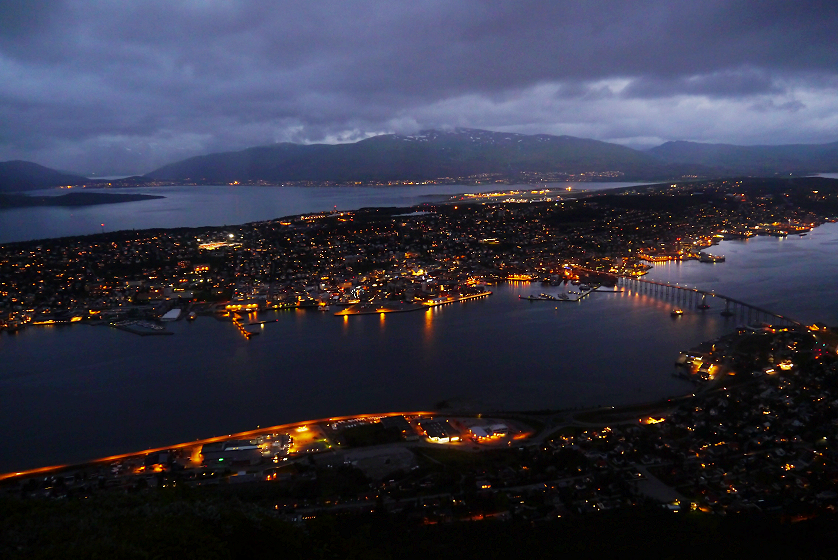 For the best view in Tromso cross the bridge from the city and head past the Arctic Cathedral to the city’s cable car. One of the most novel aspects of this cable car is that Tromso is so far North than it experiences the midnight sun phenomena and so during the summer months the cable car actually stays open until 2am! When we visited it was August and just outside of these months but we still rode it at midnight and it was light enough to capture some photos without having to use a tripod. 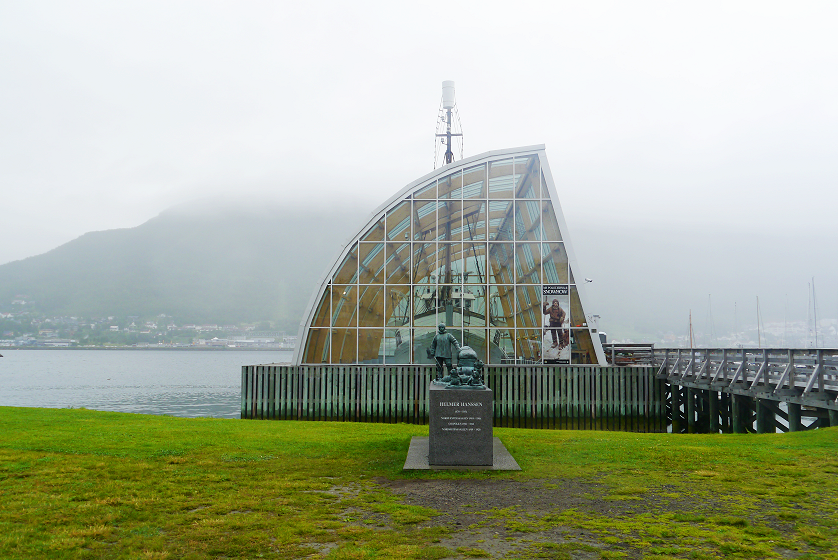 Polaria is an interactive polar exploration museum with one huge draw… its aquarium with a group of bearded seals from the arctic region.  There is a submerged walkway where you can observe the seals swimming above and around you as well as an open pool area where you can see them from above and watch them being fed.  Most of the other exhibits focus on polar exploration in Svalbard (a place now firmly on my bucketlist!) and there is a five screen panoramic cinema with some beautifully shot films of Svalbard and the Northern Lights.

The Polaria building is remniscent of the Arctic Cathedral and is one of the most striking things you will see on your way into the city, especially if arriving by boat. Designed to look like shards of ice it actually looks a lot like falling white dominoes. 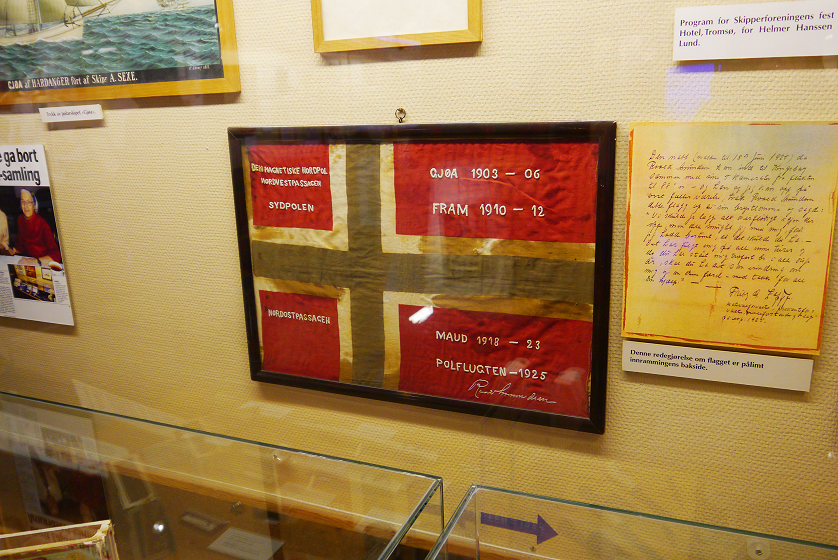 One piece of advice for anyone travelling to Tromso is not to miss the Polar Museum… we almost did. Faced with limited time we decided to prioritise Polaria over the less exciting-sounding Polar Museum before our trip. Then by coincidence we found some extra time and were passing so decided to pop in for a quick look around an hour before closing… we discovered we’d made a bit of a mistake because this museum has so much to see and all of it is just so happens to be absolutely fascinating, especially if you have an interest in the arctic exploration expeditions. 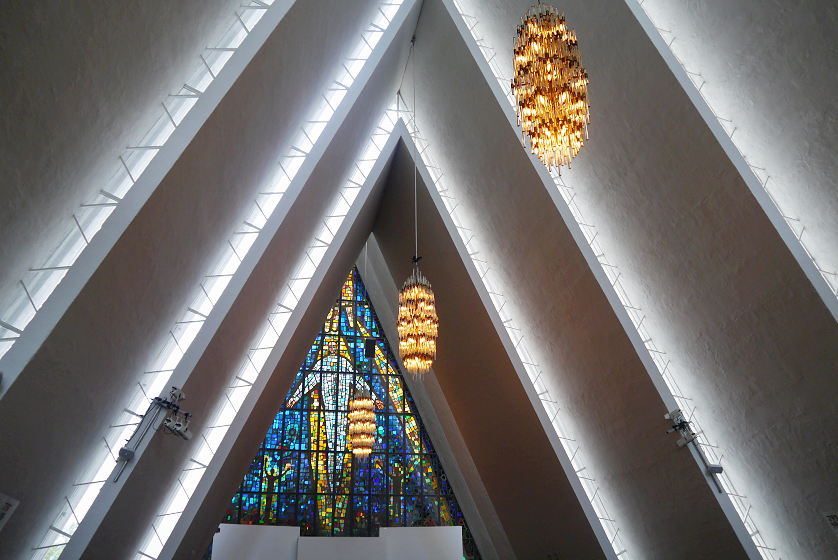 Tromso’s Arctic Cathedral is the northernmost cathedral in the world and if that isn’t enough reason to justify a visit one look at the outside of the building is sure to convince you. Designed by architect Jan Inge Hovig it is sometimes likened to the Opera House in Sydney and is in fact not a cathedral but a parish church (the Tromso cathedral is in the centre of town and is notable for being the only wooden cathedral in Norway). Inside is certainly minimalist but the shape of the building and spectacular stained glass panel at one end – which can also be seen from outside – is the perfect amount of fancy. 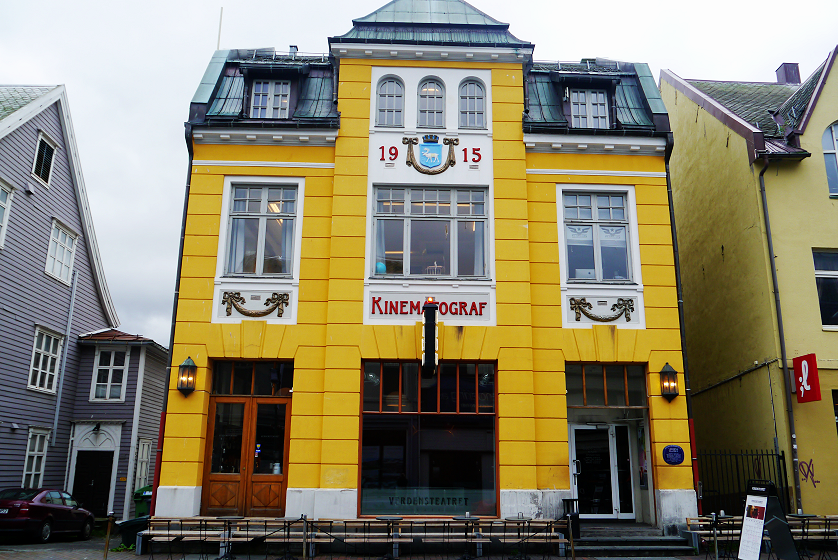 While it might seem like a strange activity to recommend, a trip to the cinema in Tromso is unlike anywhere else. Verdensteatret is Norway’s oldest filmhouse and has retained it’s old-fashioned style with red velvet curtains and walls painted with 20th-century murals. Even if you have no plans to see anything here ask the staff to peek inside as they are used to having people just turn up for a look around. The cinema also plays a big part in the Tromso International Film Festival, which every January makes this sleepy arctic town a cultural hub of Norway (it is the country’s biggest film festival!) 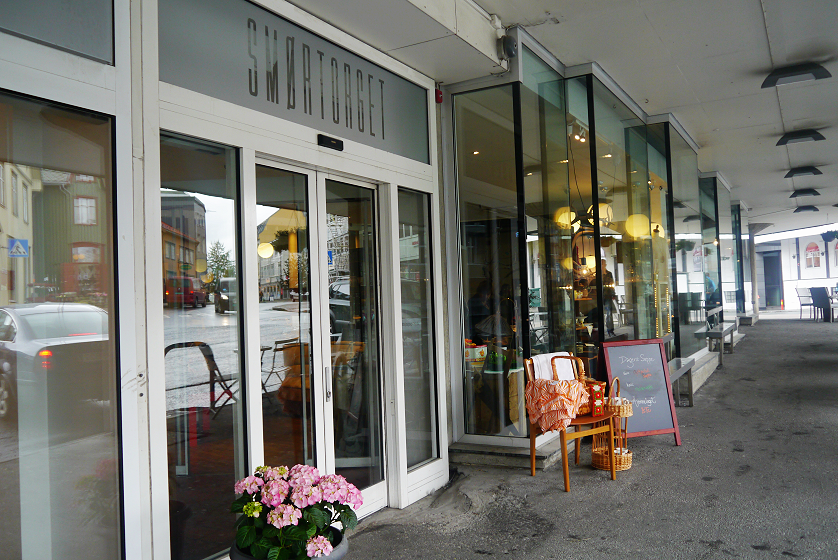 SMORTORGET is my recommended lunch/coffee stop pick for Tromso. They do tasty soups, open sandwiches and amazing sweet Scandinavian delicacies such as cinnamon buns.  Ideally placed in the city centre near the tourist office it has a cozy quirky atmosphere and is popular with locals, which is always a good sign!  Tip: Ask the waiters for help with the menu as it’s not in English.

When I did a search of good food in Tromso EMMA’S DROMMEKJOKKEN consistently popped up on various lists… and it is as good as people say. There are two floors to the restaurant, the top being a upper-end sit down tablecloths affair and the lower level a more casual drop-in offering. However there are only a smattering of tables and the place gets busy due to its great reputation so booking might be necessary at the height of season.  It’s not the cheapest (even by Norway’s standards) but well worth the extra cash, plus there is a set 3-course meal of traditional Norwegian cuisine that is good value!

Have you been to Tromso and did you love it as much as I did? Is there anywhere else in Norway you’d recommend? Leave me your thoughts and recommendations in the comments! 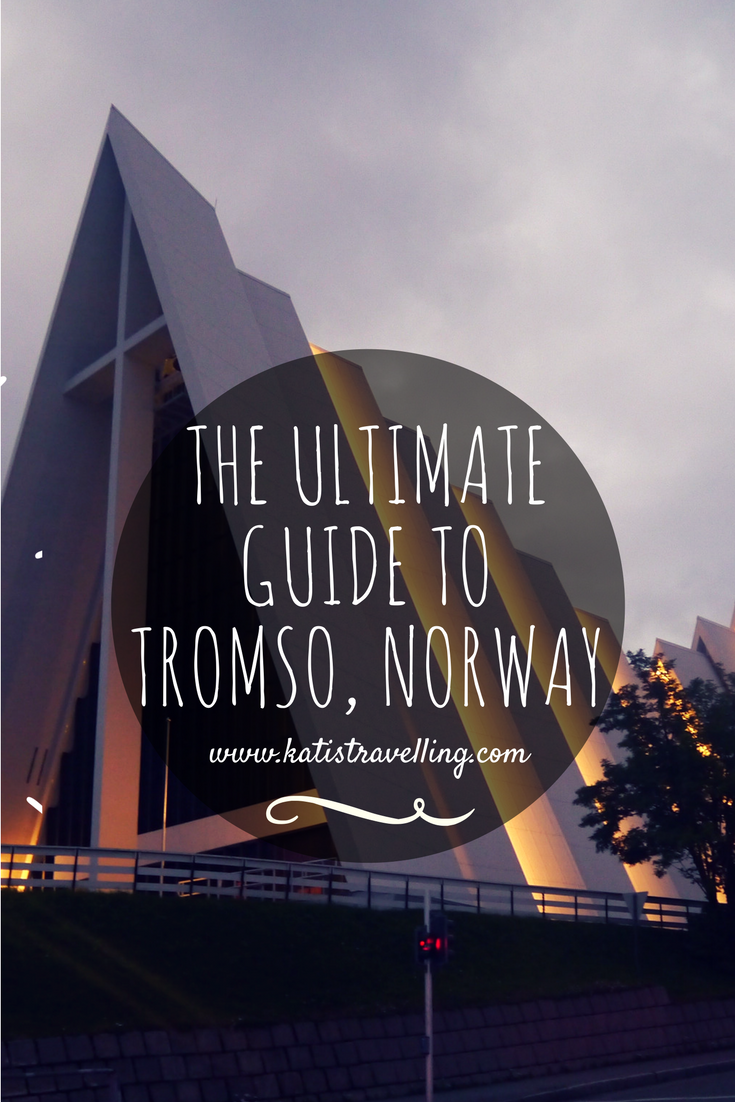 Why Slovenia is the perfect destination for adventurers

Oh my gosh! I only know Tromso from another blogger, Snow in Tromso! It looks so beautiful and if I had the chance, would love to visit! Beautiful photos! Thanks for joining Fly Away Friday, hope to see you again this weekend! xo

Thanks Kana. Tromso is amazing, I definitely recommend a visit if you ever get the chance. I also really enjoy Snow in Tromso’s blog!