Day trip from Ljubljana to Postojna Caves in Slovenia

One of the best things about Slovenia is how much unspoiled natural beauty is on display and also how incredibly easy it is to travel around and see it in such a short space of time. In total we were in Slovenia for 4 days and by basing ourselves in the capital of Ljubljana managed to spend a day exploring the stunning Lake Bled, and another in Postojna.

Why Postojna? Well Slovenia is renowned for its vast underground cave network… with caves this famous you really can’t come here and not explore at least one section of them. Although we had been advised that there were less touristy and perhaps even more beautiful options by our Airbnb host, we had already settled on Postojna Caves as they were the most popular and easily accessed by public bus from the capital.  They also have an underground train and a castle built into the caves… need I say more? I was already sold. 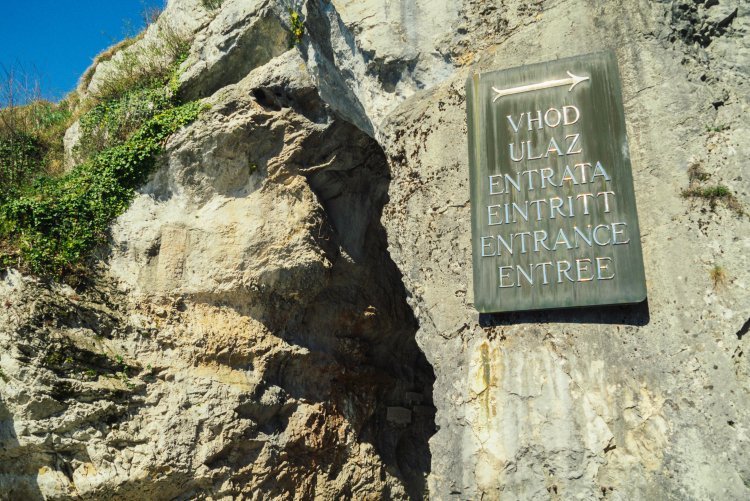 Postojna Caves is a 24,340m underground cave network carved out by the Pivka River. When you purchase a ticket to explore the caves you’ll gain entry into an EXPO building which, if you have the time, is best to visit before you go into the caves as it explains a lot about how karst cave systems are formed, cave dwelling animals and also has some amazing artefacts discovered in the caves – we are talking caveman tools! (If you can’t tell this was my favourite part of the museum as I do find it very difficult to be enthusiastic about rocks).

Once you’ve had your fill of cave-based knowledge it’s time to enter the caves themselves. When you buy your ticket you’ll notice there is a specific time for you to enter, this is to restrict overcrowding and also because you get a guided tour once inside (something I did not realise but was very grateful for). 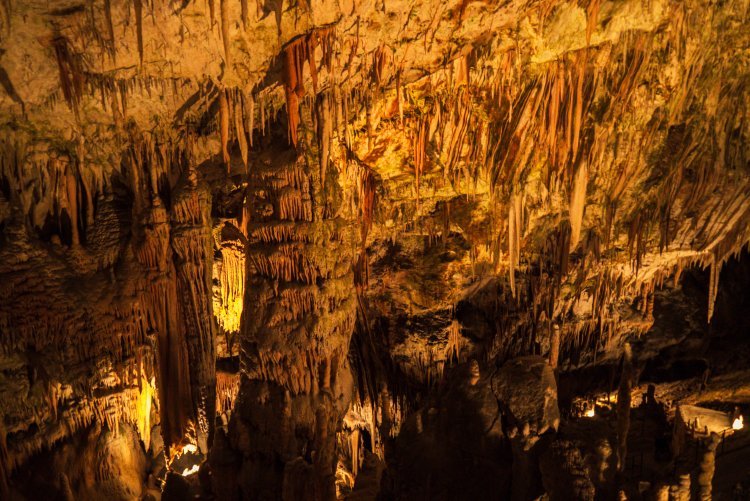 Immediately upon entry you board a little railway train that will whizz you through the caves for around 15 minutes and give you just a rough idea of the scale of them.  This was somewhat thrilling to me and as much as I enjoyed the walking tour section I also couldn’t wait to board the train again to be taken outside at the end.  You go through tiny compact tunnels (where I kept ducking as a reflex because the ceiling looked so close) into these big cavernous open spaces full of stalagmites and stalactites… it is akin to being on the train going down into the vaults of Gringotts in Harry Potter. 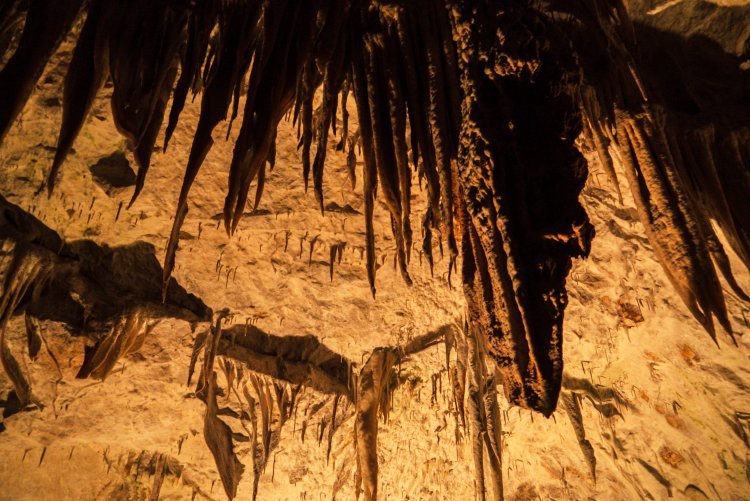 Some of the highlights of the 1km of walking tour once deep in the caves is the Spaghetti Hall, named because the stalactites are so thin and delicate that it looks as if there are thousands of spaghetti strands hanging from the ceiling, and seeing the white stalagmite that graces all of the Postojna Caves promotional material. It is the only pure stalagmite in the cave network and quite something to see.

…and while you’re at Postojna there’s another location that is not to be missed. A mere 9km away in the sleepy little town of Predjama there is a castle built into a cave. After spending a few days travelling around Slovenia it quickly becomes evident that this is a country of castles, there is one nearly everywhere you go. However this was our favourite of the three we visited (Bled and Ljubljana being the other two). 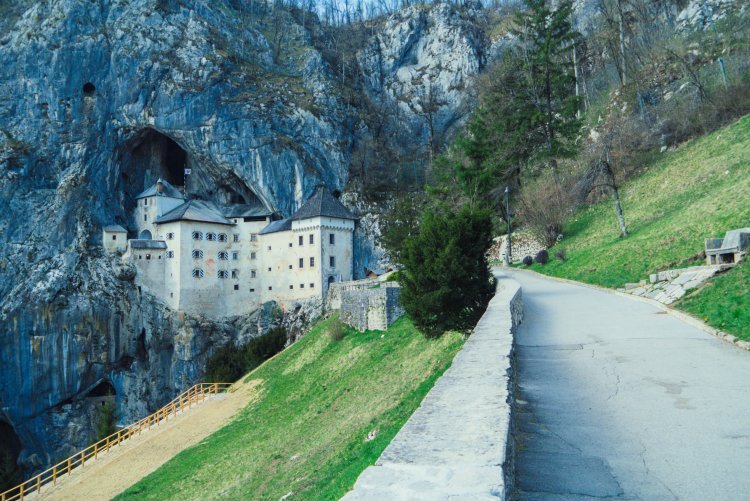 Although you can’t reach Predjama by public transport you can ask the staff at the ticket office and they will be happy to call a local cab for you. Our cab driver was actually so lovely that he drove us to the castle and waited around for an hour to drive us back again in time for our bus and also charged us way under what we were told it would cost!  Just one of the many reasons wonderfully kind Slovenian people we met. 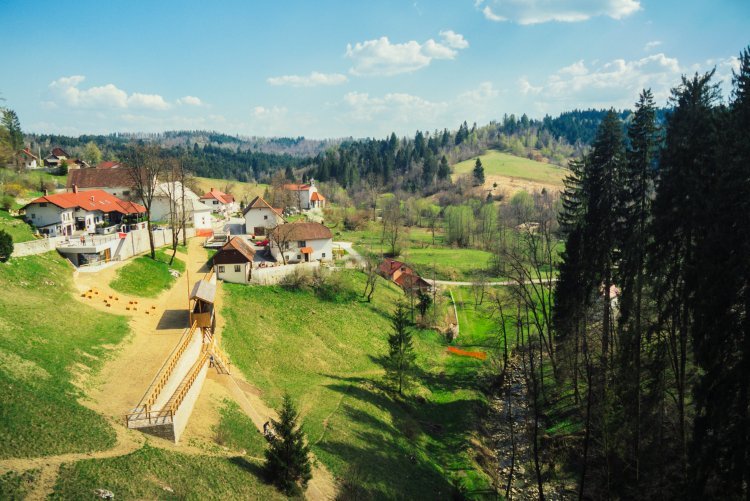 I won’t give too much away about Predjama but I recommend purchasing the audio guided tour with your entrance ticket, the information is so interesting and without it you might not have a clue what you were looking at other than some reconstructed bedrooms etc.  There are some great stories, including one of the owners being unexpectedly shot through a castle window whilst on the toilet (what on earth are the odds and also who puts their toilet next to a window?!) It is also very cool getting to walk from the external walls into the back area of the cave and see how it worked to give the castle the best possible protection from potential attacks. 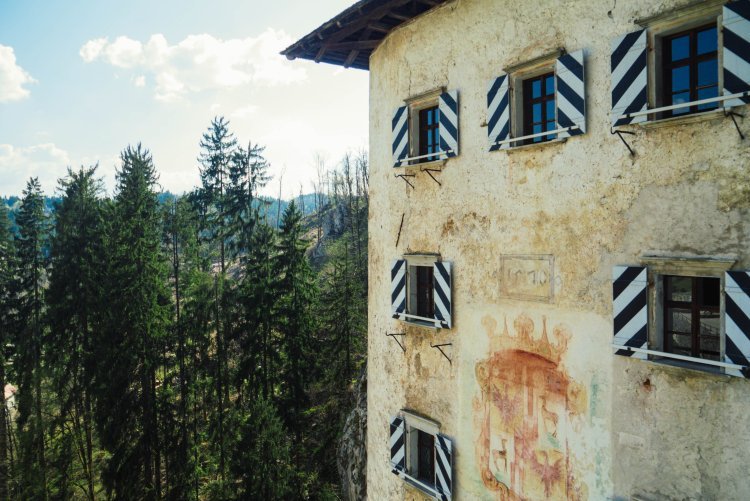 Our only regret about our visit was that we wish we had left more time for the castle but unfortunately we had to rush back and get our bus.  I’d really recommend spending 1.5-2 hours there to complete the tour at your leisure if you can…  but even if you’re short on time it’s still worth a visit.  It was definitely one of the best attractions we visited in Slovenia.

Where are your favourite castles and caves in Europe? Let me know in the comments so I can add them to my European bucketlist! 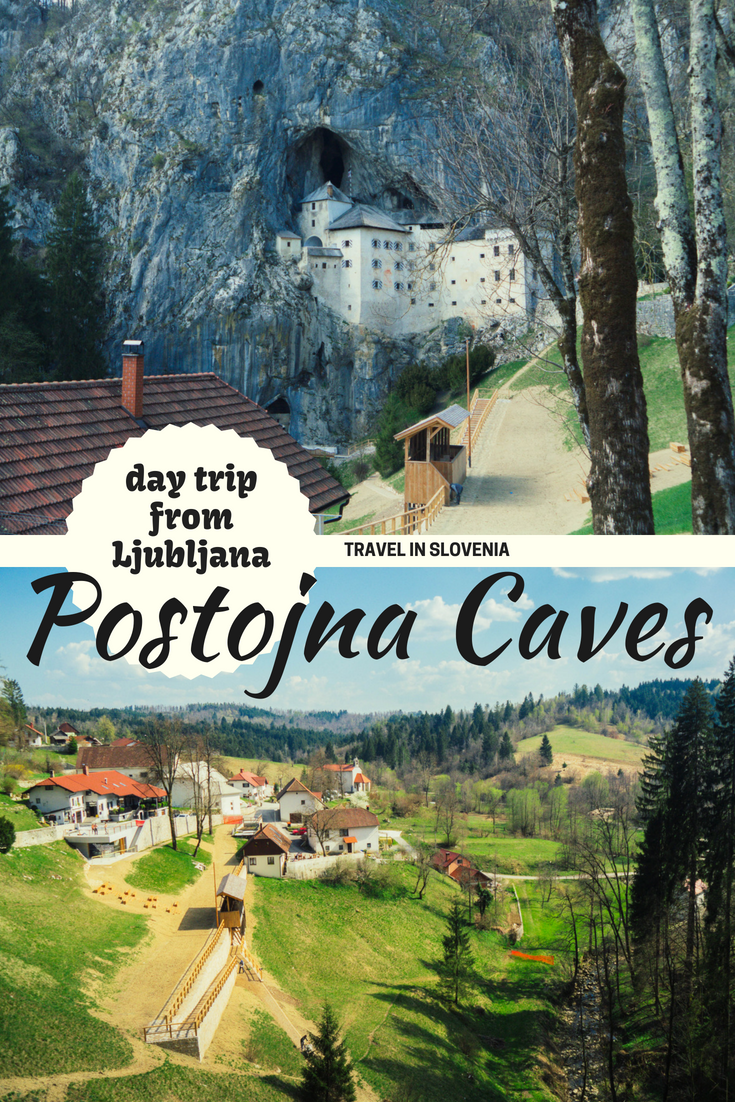 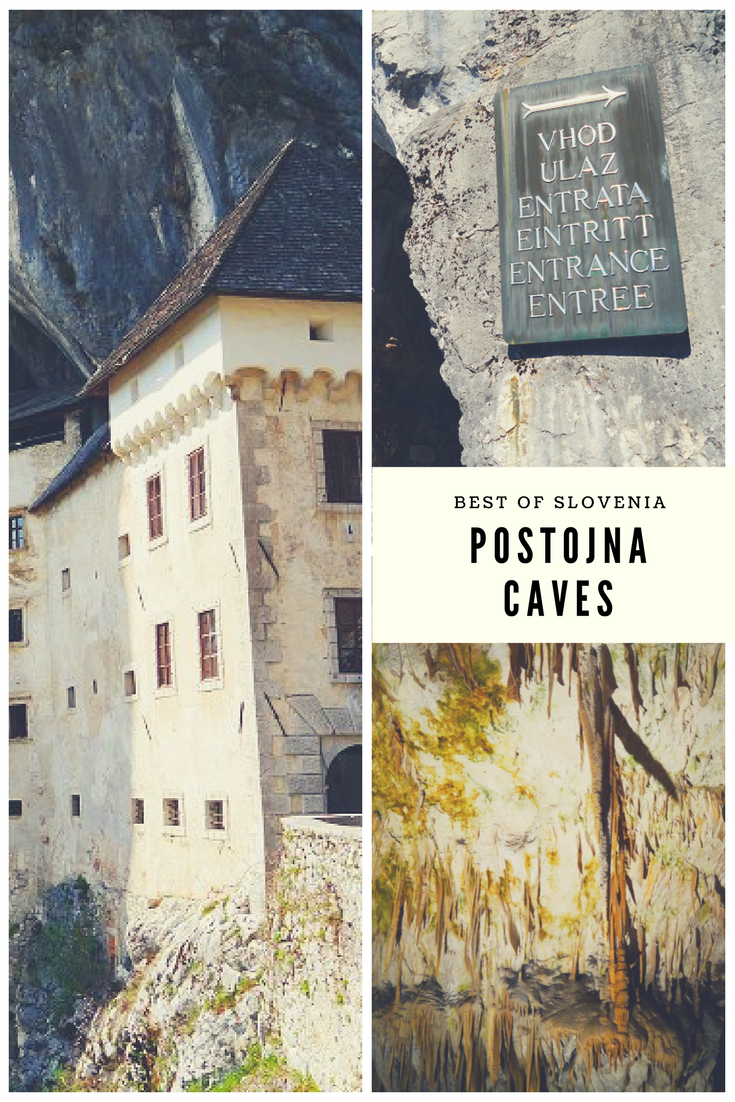 Why all book lovers should visit Hay-On-Wye

I’ve been meeting to get to Slovenia, met some really nice representatives from Discover Central Europe at TBEX. I love the castle and caves, seems right up my alley!

Oh yes you should absolutely go… it’s so pretty and also very non-touristy at the moment although I get the feeling it’s quite an up and coming destination.