Home General Year in Review: Where I went in 2017
General

It turns out that 2017 was very much the year that I explored more of Europe, a goal that I have had since returning from Australia and realising how much there is to see on my own doorstep. It is also of course the year that I properly adjusted back into having a full-time job since starting the blog, which has obviously very much affected my freedom to take spontaneous trips.

I think ultimately I’ve been moderately successful at squeezing in some weekends away and making the most of a few bank holidays but this is definitely something I aim to improve on in 2018. I started the year well but in the second half of the year I’m definitely guilty of letting work overwhelm everything else and I only got away for 2 days between July and December.

In March/April I went to Slovenia for 3 days, basing ourselves in a beautiful Airbnb – it was seriously one of the loveliest apartments I’ve stayed in despite the 5 flights of stairs every day – in Ljubljana and then venturing further afield on a couple of day trips. This was a good plan as Ljubljana itself is quite small and can easily be explored in a day but is also a great base for seeing other parts of the country. 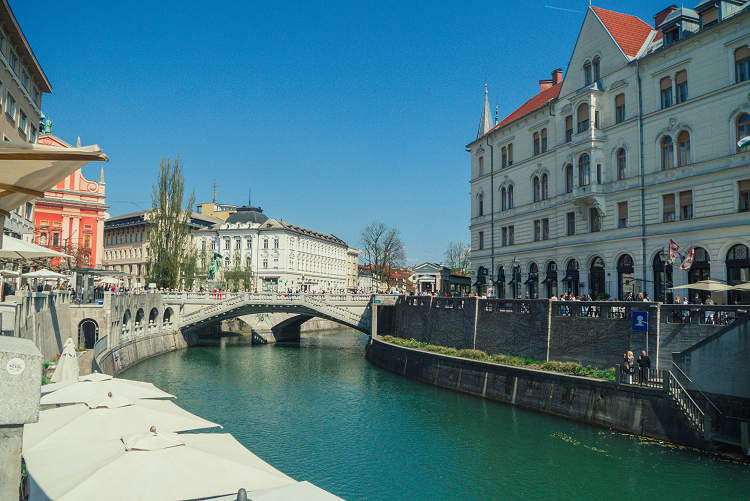 We took a bus ride to Lake Bled for a day, and spent time exploring the castle, eating Bled cake (nicer than it sounds!) and rowing across the lake to the famous island.

Why Slovenia is the perfect destination for adventurers

Our second day trip was to Postojna to visit one of Slovenia’s famed underground cave networks… this involved a thrilling ride on a little underground train that is the closest I might ever come to feeling like I’m visiting the vaults at Gringotts!  We also whizzed around Predjama Castle, a surprise hit with all of us that, had we known, we really would have made more time for! 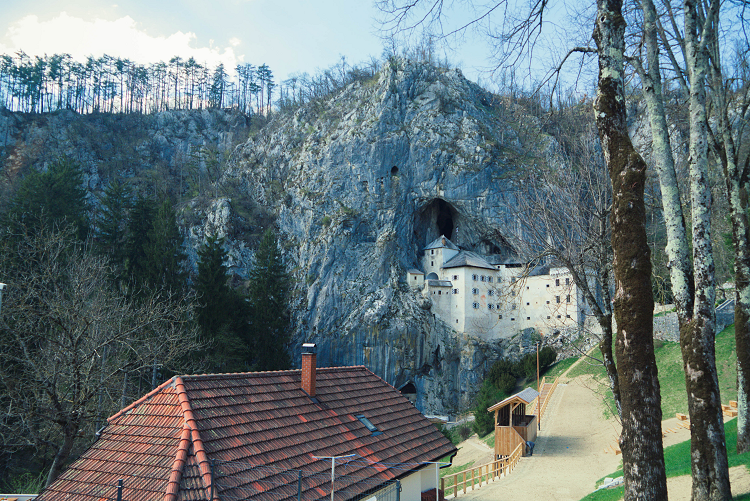 During one of the May Bank Holiday weekends I took myself off on my first trip on the Eurostar to visit Paris. This was a trip I went into 2017 knowing I was absolutely going to do as I haven’t been to Paris as an adult and don’t remember anything much from when I went as a child… so to me it was like exploring an entirely new city! It also seemed completely crazy that I hadn’t really been properly when it is now so easy and convenient to get there from London.

48 hours in Paris… 5 essential things to do

There is so much to do in Paris that I tried to prioritise what I really wanted to see in favour of the more popular tourist activities. I explored the fascinating and slightly creepy Catacombs and opted for the D’Orsay over the Louvre. I squeezed in a wander around bohemian Montmatre, sought out a great view of the Eiffel Tower and ticked a major landmark off my landmark bucket list (yes I definitely have one of these) the Notre Dame. 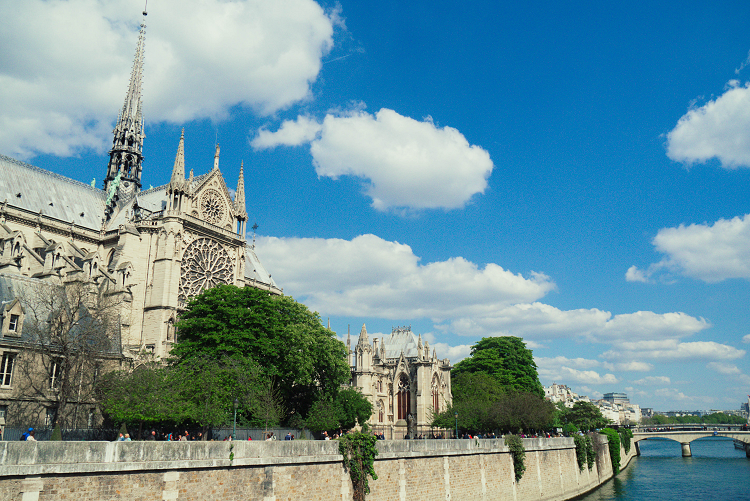 My biggest trip of the year was one around Southern Finland in July. We split our week between the capital of Helsinki, where we spent the most time, and then the two other biggest cities Turku and Tampere.

I really enjoyed the trendy atmosphere of Helsinki and also had one of my favourite experiences of the trip here, which was enjoying a traditional Finnish sauna (and then swimming in the Baltic sea!) 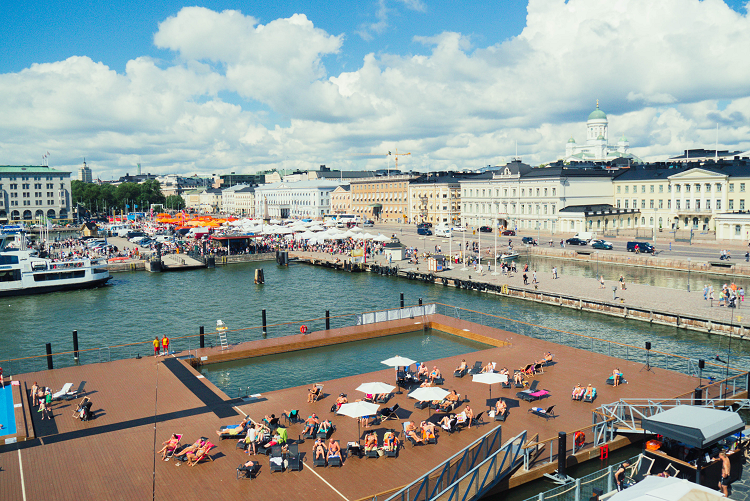 We happened to coincide our trip to Turku with the arrival/departure of the long ships which is apparently when every single person who lives near Turku appears… therefore it was so much busier than expected but there was also a great festival vibe and we got to experience lots of pop-up stalls and bars set up on the boats on the river that wouldn’t have otherwise been there.

Turku was also where we took our day trip to Moominworld… which is definitely for children but also can be enjoyed by adult Moomin fans (like us!) It was highly entertaining all around and is also in a very lovely secluded location. 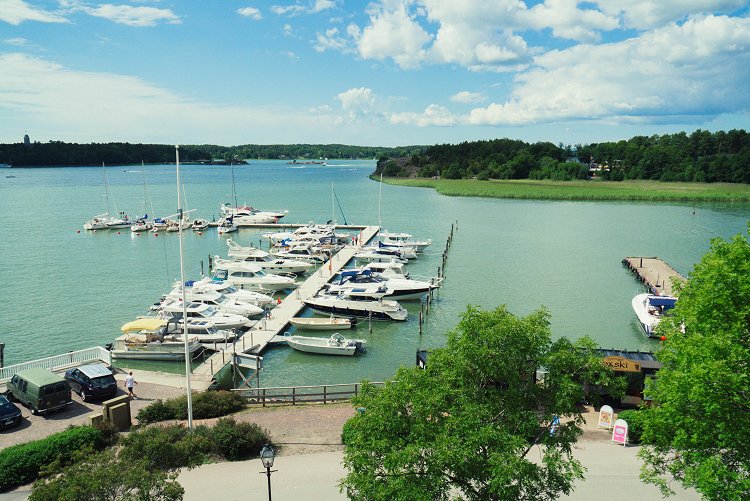 The smallest and possibly the most hidden-gem location of Finland for me was Tampere, which it turned out had a surprising amount of activities that we had (again!) not accounted for in our time. Either way we managed a trip to one of my now favourite museums ever – the Spy Museum – and the amazing new Moomin exhibition (did I mention we like the Moomins?)

Another highlight was taking a boat across to Viikinsaari Island where we got to take a walk in some proper Finnish forest… one of my favourite activities in any Nordic country. 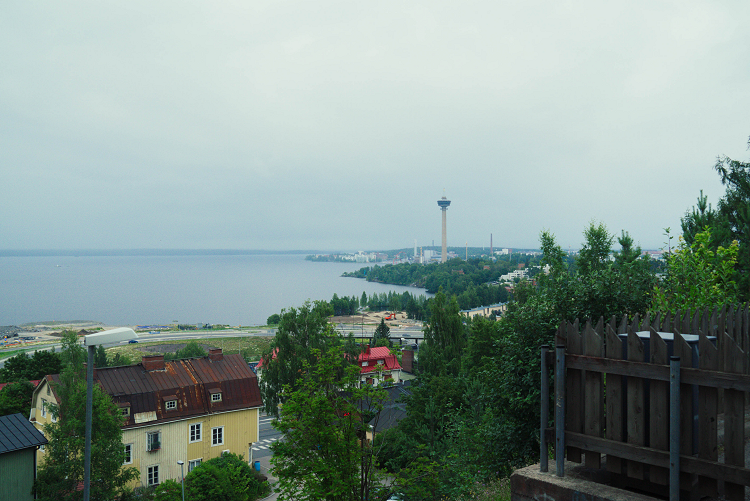 This trip came about as I had a few extra days booked off work and decided to use them by going away. Initially I was going to head somewhere in the UK but having checked the prices I realised it was cheaper to fly to Europe and Milan was one of the places that came up with the best flight deals. It is never somewhere I’ve been particularly keen on visiting because it’s more of a high-end shopping destination but seeing as I would not have too long there anyway I didn’t want somewhere with too much to explore. 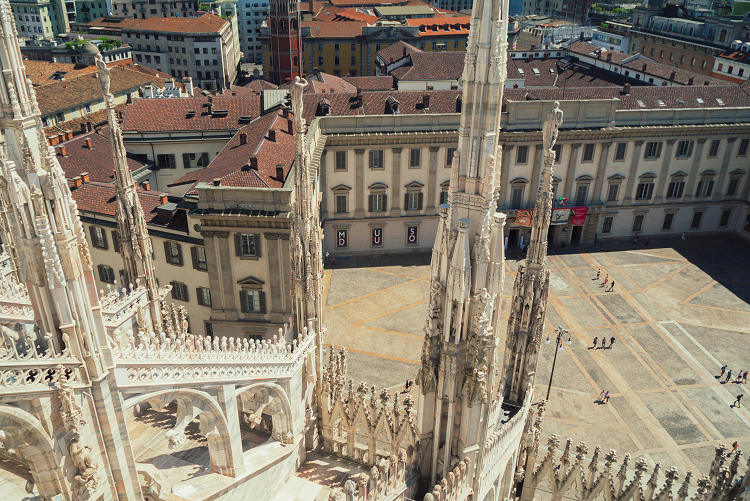 There was also one reason I did want to visit Milan at some point and that was to see the amazing cathedral and walk on the rooftops (remember that cathedrals bucket list I have? Another tick!)

Another great thing about Milan is that it proves an ideal base for visiting the little towns around Lake Como for a day. I took the opportunity to do this rather than spend a second day in the city and I was so glad that I did. In just over an hour on the train I was in Varenna and then also managed to get the ferry across to Bellagio. Como was easily the most beautiful place I visited this year and getting a taster of it just made me desperate to go back for a proper holiday! 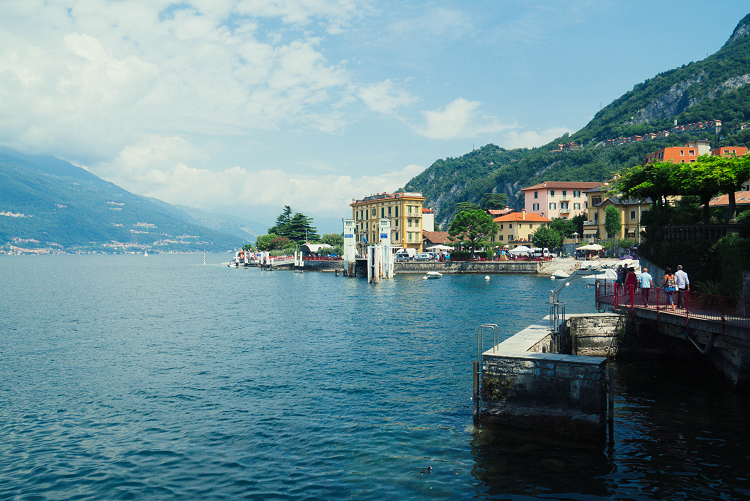 As December rolled around I ended up invited on a last minute trip to Zurich to visit the Christmas markets… something I’ve always meant to do but never quite got around to before. We of course picked the only weekend where it also snowed in the UK so just about managed to make it back on time and it was a very early morning Saturday start for me (getting up at 2am? Not ideal!) but the trip itself was worth it.

My lasting memory will definitely be of the snow. It was -5 degrees and I genuinely could not feel my feet most of the time we were there and on the second day it snowed so heavily consistently through the day. It did however make us feel super Christmassy and give you that cosy feeling whenever we had to pop inside and have a hot chocolate or cheese fondue. Honestly the food that Switzerland is known for lends itself wonderfully to the cold weather so I think it was probably the perfect time of year to visit. 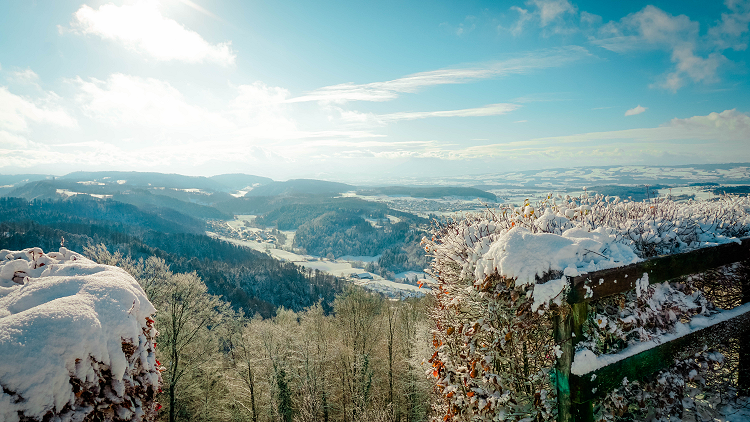 So I guess what you really want to know is where’s next in terms of my travel plans for 2018?  I have a trip that has been on the radar for a long time now as it was something that was booked in the middle of last year and that’s 2 weeks in Sri Lanka at the start of March.  I also know I will be in Rotterdam on the late bank holiday weekend of May for Traverse 2018! If anybody else will be there be sure to let me know, it will be great to finally meet some fellow bloggers in person and I’m also really looking forward to visiting the Netherlands for the first time (I can’t believe I’ve never been!)

What was the favourite place that you visited in 2017? Let me know in the comments below, I’d love to get some travel inspiration for 2018! 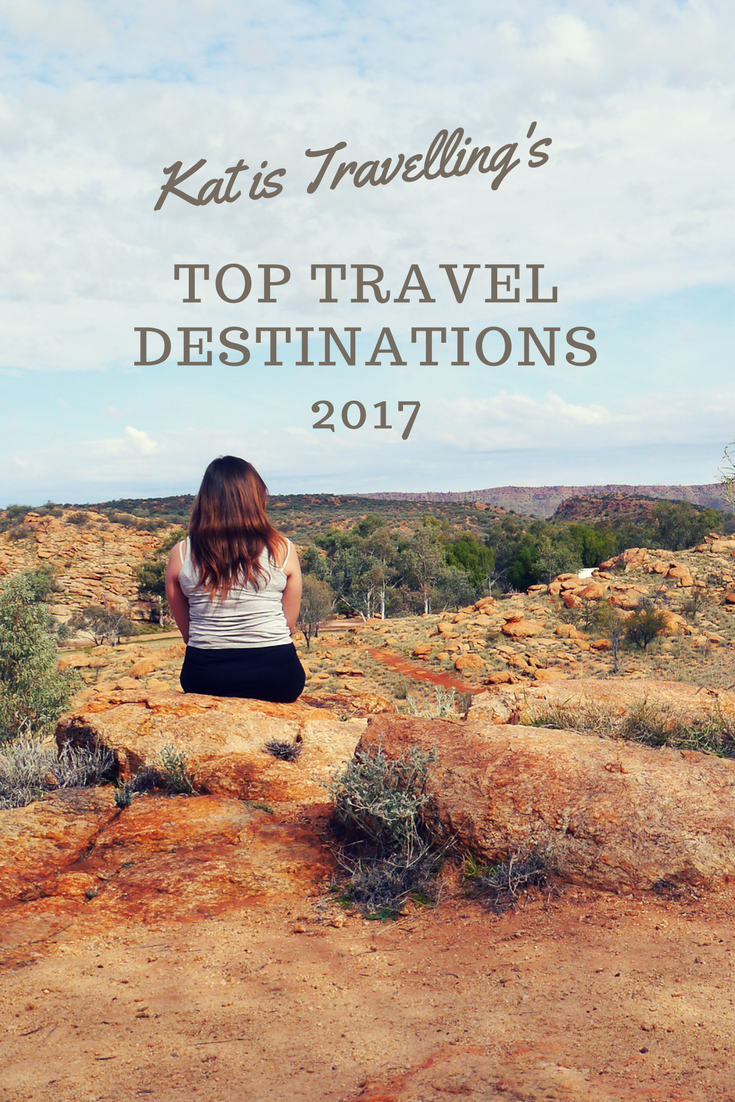 How to avoid the crowds at Milan Duomo