What you need to know about climbing Sigiriya Rock

If you are planning a trip to Sri Lanka Sigiriya Rock is bound to be high on your itinerary… and rightly so! This UNESCO world heritage site is truly spectacular and one of the most iconic places in all of Sri Lanka. The good news is that although the climb to the top might look a little intimidating it’s actually not too bad and well worth what awaits you at the end! If you’re not yet convinced or a little hesitant then let me convince you… 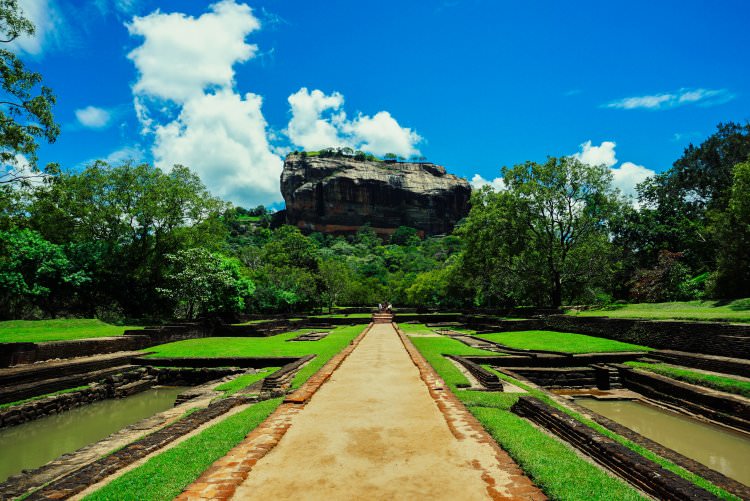 THE HISTORY OF SIGIRIYA ROCK FORTRESS

Sigiriya (meaning Lion Rock in Sinhalese) is an ancient rock fortress near Dambulla which was home to King Kasyapa in 477- 495 AD. The royal palace was actually built on top of the rock, which is why you need to climb it to walk amongst the palace ruins.

There is a ledge just over halfway up the rock where a gateway was built into the palace in the form of a lion. You can still see the giant paws today, they are one of the best preserved areas of the whole site. 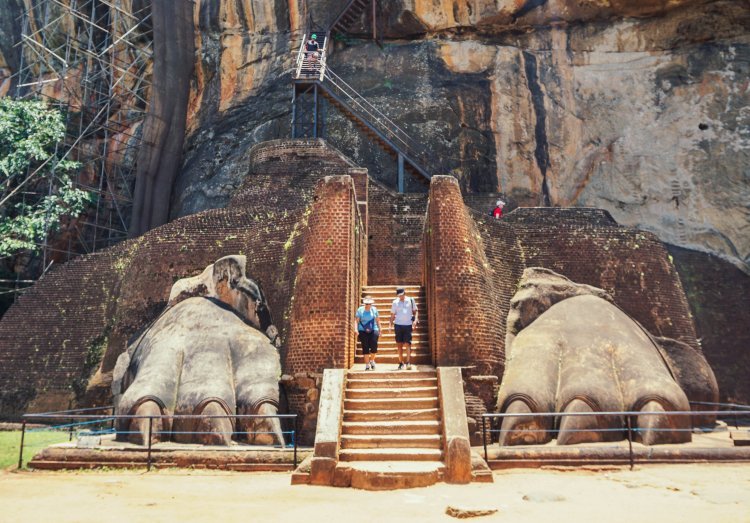 Once the king died the site was abandoned and was used as a monastery until the 14th Century. In one area of the rock you will see some of the decorative drawings that have survived from the time of the King, these had to be covered up during the site’s time as a monastery as there are quite a few depictions of female nudity – not really appropriate for a holy place!

Other areas of particular interest are the gardens, which give you a good idea of how they would have looked back when the palace still stood, and also a section of wall on the ascent to the ruins known as the Mirror Wall, because it used to be so polished that the King could see his reflection in it. You will now see that the wall is covered in different writings by people who visited the site, some dating back as early as the 8th century, kind of like the earliest form of graffiti! It is now preserved for historical purposes. 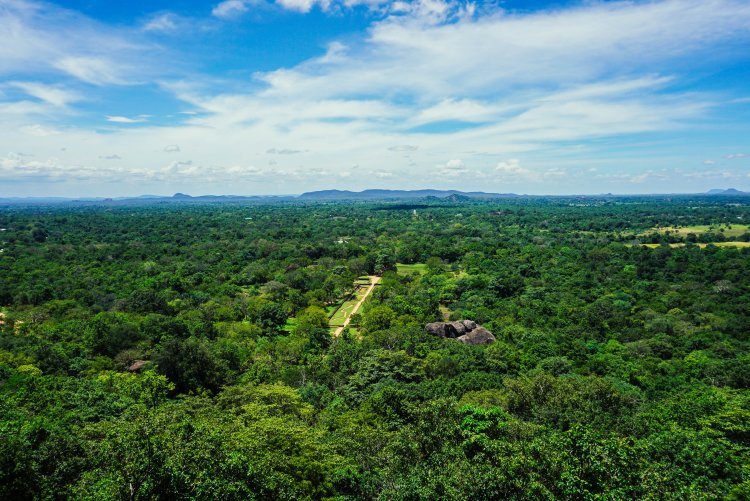 HOW HARD IS THE CLIMB?

It’s actually nowhere near as bad as it might look when you’re standing gazing 200 metres up at the bottom. If you are reasonably fit and take precautions to protect yourself from the heat (see my tips at the end of this post) it’ll be pretty straightforward. The only problem might come if you have a fear of heights as I have heard that this sometimes discourages people from attempting the last bit after the platform with the lion’s feet.

You might find there are local men offering to help you at the beginning of the climb (they aren’t just being helpful they want to be paid afterwards) but you won’t need them so politely decline and they will leave you alone. We were warned about this but actually it didn’t happen to us and we didn’t see any at all.. probably because even they didn’t want to climb Sigiriya in the midday heat! 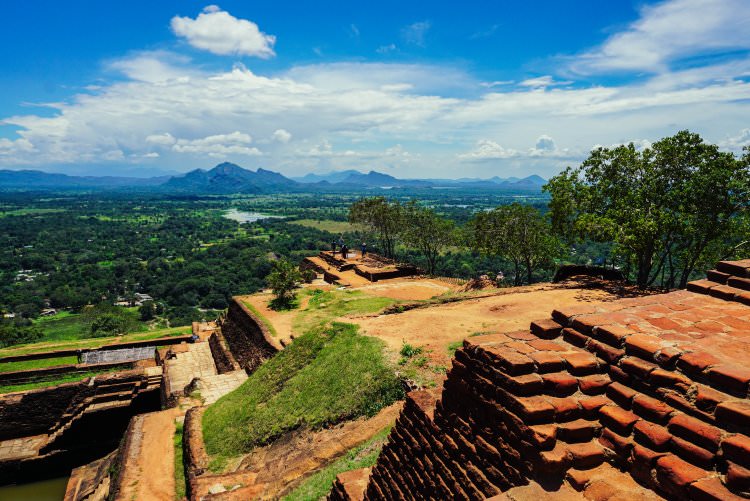 There is a fee to access the Sigirya Rock site, which means you have to pay to climb it even if you are not interested in visiting the museum. The cost of the tickets is around $30 USD and these are purchased from the entrance desk at the museum, which is worth a visit seeing as it is included in the price.

You need to hold on to your tickets and have them easily accessible as you will need to show them to access certain areas during the climb, such as the mirror wall. 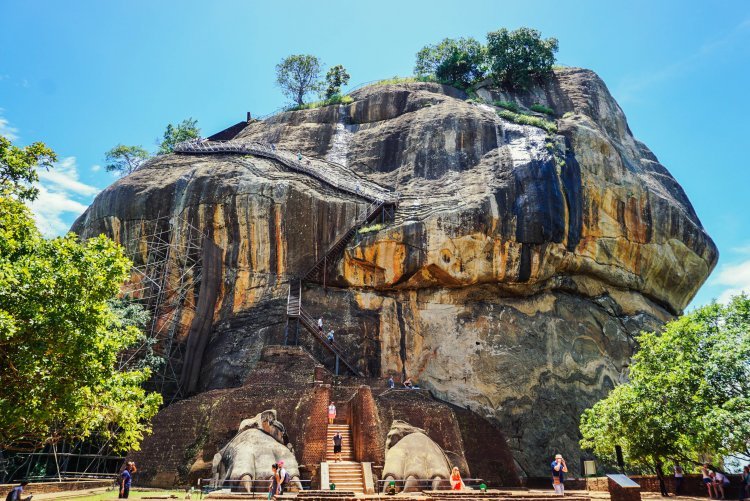 Most of the precautions you need to take when climbing Sigiriya Rock can be applied to going anywhere in Sri Lanka so if your itinerary takes you there a little way into your trip you’ll already know all of this. However if, like us, you are plucked off a plane and find yourself attempting this climb the second day when you haven’t had time to acclimatise to the weather here’s some things to make it as easy as possible for you. Some we did and some we didn’t (and regretted)!

Make sure you have sun protection

Whilst there are some areas of the climb that are in the shade there is no shelter at the top. It can also be quite blustery at the top without any protection so whilst you might not feel as hot as you did whilst you were walking it is deceptive. There’s a huge change you’ll get burnt if you don’t bring at least a hat… some people also opt to bring an umbrella. 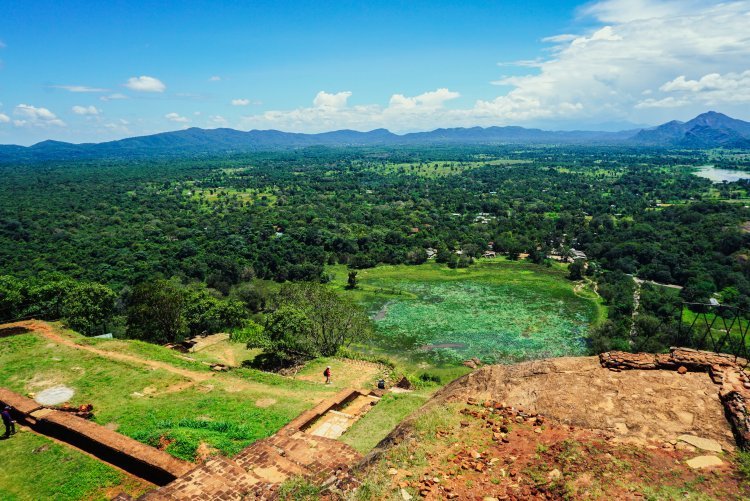 Take plenty of water with you

There is nowhere to buy water once you start the climb so make sure you take enough for your journey. The walk should not take you too long so you don’t need to carry litres of the stuff but also consider the heat. There are some small stalls on the way out if you exit via the Tourist Car Park where you can replenish water supplies but this is right at the end.

Avoid climbing in the heat of the day

Take it from somebody who did climb Sigiriya Rock in the middle of the day (we started around 1pm) you do not want to do this unless you have no choice. Due to the way our itinerary worked this is the time that was allocated for us to do the climb so we really had no choice in the matter but before our guide waved us off on our climb even he said “nobody does this in the middle of the day”… we didn’t see a single local either. Literally the only perk to the time we climbed was that there were so few other tourists, but it’s still not worth braving the heat for. Choose the morning if possible. 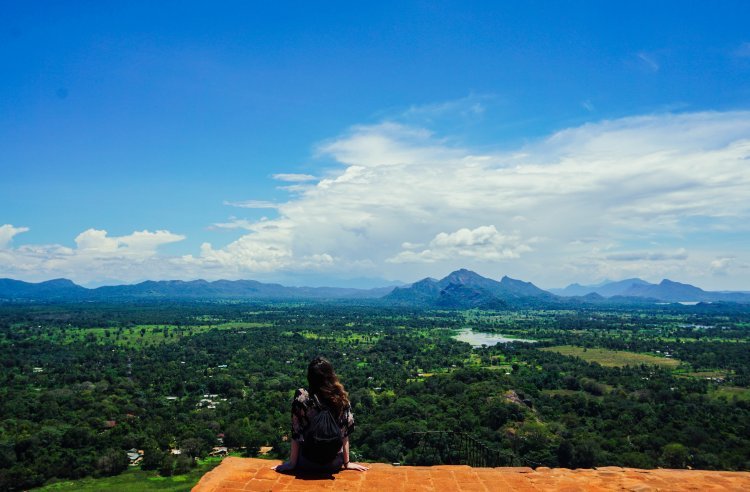 The climb is called that because of the steepness of the ascent to the top but there’s not any actual climbing involved or rough terrain. The path is steps all the way up so wearing any a standard walking or running closed-toe shoe is ideal. I would veer away from flip-flops and even pumps as some of the metal stairs near the tops have gaps between them and losing a shoe down one of these would leave you having to piggy-back down as those stairs are scorching!

Have you visited Sigiriya Rock? If so, did you make it to the top, and if not, have I convinced you to attempt the climb? Let me know in the comments… 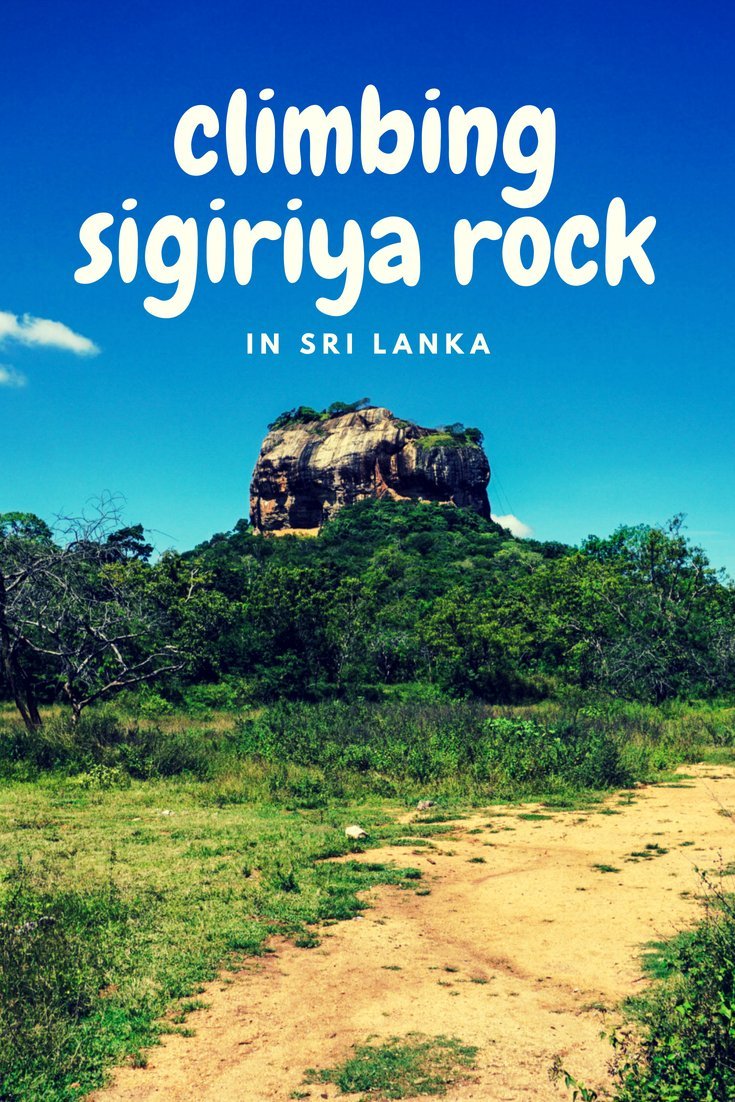 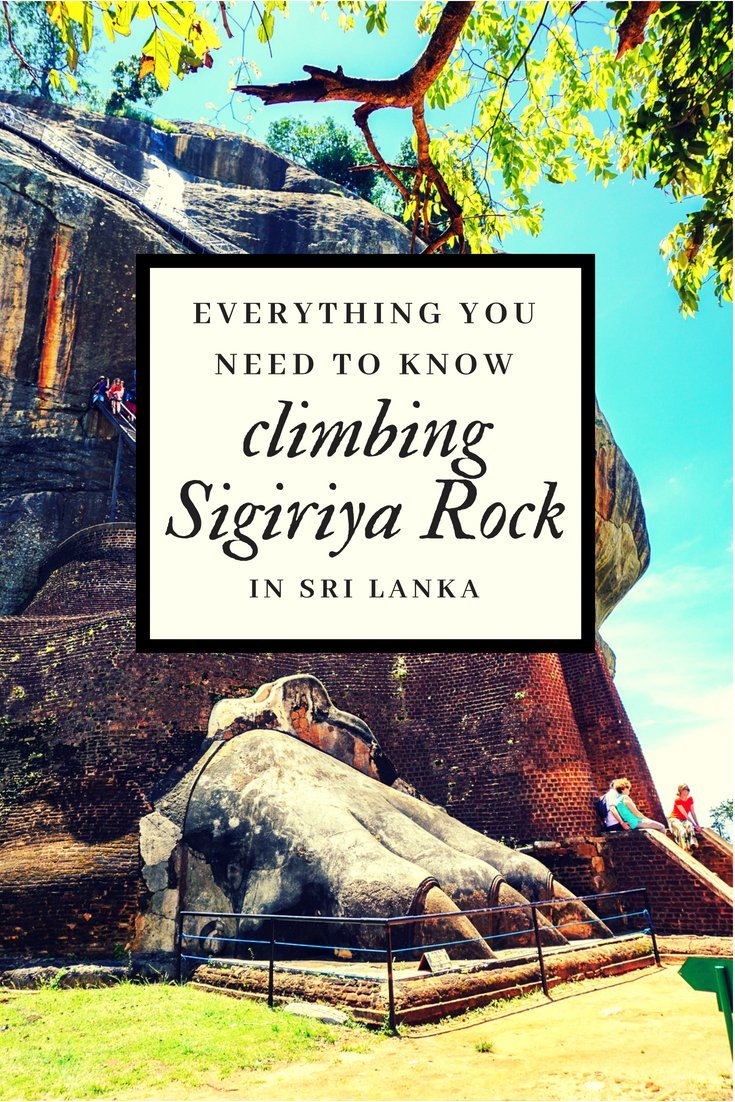 Visiting the Kinderdijk windmills from Rotterdam

Kat you have explained every thing about Sigiriye in very details especially I liked you protection part. You did not mention how you reached there?

Hi Mani, thanks for your comment. We hired a driver for our trip 🙂