Home Europe Cost of travelling the Balkans for one month
Europe

Those of you who’ve read my last few blog posts will know that I took a backpacking trip last summer travelling around the Balkans by bus. Through the course of blogging about that trip, I’ve had a few people ask me about the specifics of my itinerary and, in particular, the cost of travelling the Balkans for one month. While Eastern Europe has a reputation for being cheap to travel in, it’s certainly not the case for all of the Balkan countries. I visited a mix of the cheaper and more expensive ones, recording all of my expenses as I went, and now I’m going to spill all of the info about what I spent in this blog post. Interested? Read on…

Disclaimer: I could have done this trip for less (and I also could have spent a lot more). Things to bear in mind here when considering how much I spent and how much you might spend that I travelled on a mid-range budget and didn’t skimp on tours and activities.

My primary method of transport was by bus. This is undoubtedly the best way to get around the Balkans as, contrary to what you would think, it is more reliable and often quicker than using the train. Travelling the Balkans by bus is not too difficult and a good budget option if you have the time.

One exception to me exclusively using buses to get around was between Belgrade and Sarajevo, where I took a flight. This was because the bus can take nearly 8 hours and did not arrive into Bosnia until nearly midnight. There are also always delays when crossing borders that mean buses take longer than they are scheduled to and I didn’t want to be wandering around a city I didn’t know in the early hours of the morning as a solo female. (Disclaimer: having now been to Sarajevo I realise I probably would’ve been fine but I wasn’t sure what to expect when I made that decision) 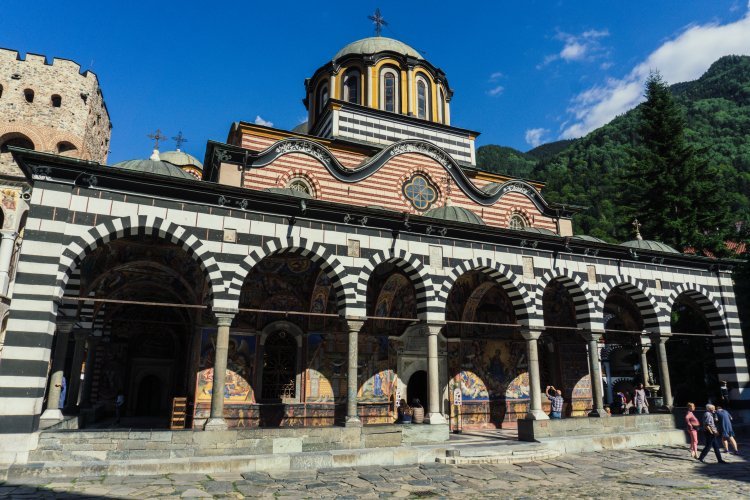 Accommodation was undoubtedly my biggest splurge throughout this trip. I was lucky enough to not have to skimp too much on this trip, because I was returning to my full-time job, so I spent my money where I wanted to. I stayed in many dorm rooms during my time in Australia and I’m at the point now where I really appreciate having my own space. I don’t mind staying in hostels but, if I can afford it, I’ll book a private room.

On this trip I did a bit of a mix of staying in private hostel rooms, hotels, guesthouses and Airbnbs. The common denominator is that, although I was solo travelling, every place I stayed in could have slept 2 people. So if you’re planning on doing this trip for 2 people you can pretty much go ahead and halve these costs off the bat. 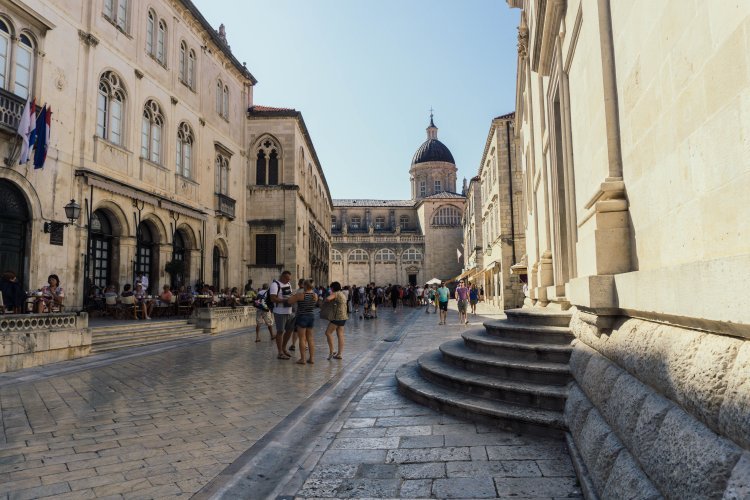 When it comes to eating out as a solo traveller I’m shamefully bad. It’s still the one part of solo travel I’m not entirely comfortable with. On this trip I opted for Airbnbs and apartments with kitchen facilities in the more expensive destinations such as Croatia and Montenegro, where I also didn’t feel like I was missing out on the cuisine. In Serbia and Bosnia & Herzegovina I managed to overcome my awkwardness and eat in local restaurants because the food was so cheap and seemed way too good to miss out on (if needs must, I will do it!)

Where I splashed out on accommodation, I probably made up a bit on food and drink. My usual routine was to eat breakfast and dinner at ‘home’ and eat lunch out, apart from in Greece where I lived on gyros, obviously.

In certain places on this trip I knew I wanted to see certain things regardless of how much they cost… after all, that was the whole reason to go there! In Athens, for example, I ended up spending quite a bit on museum entry fees, whereas in other countries that were otherwise more expensive, i.e. Montenegro, I barely spent anything on activities.

My big splurges in this category were 2 days trips I took. One from Thessaloniki to Meteora (€55.00) and one to Seven Rila Lakes from Sofia (€40.00). Dubrovnik also proved very expensive for attractions, with entrance to the city walls and the trip to Lokrum Island costing €20.00 each. 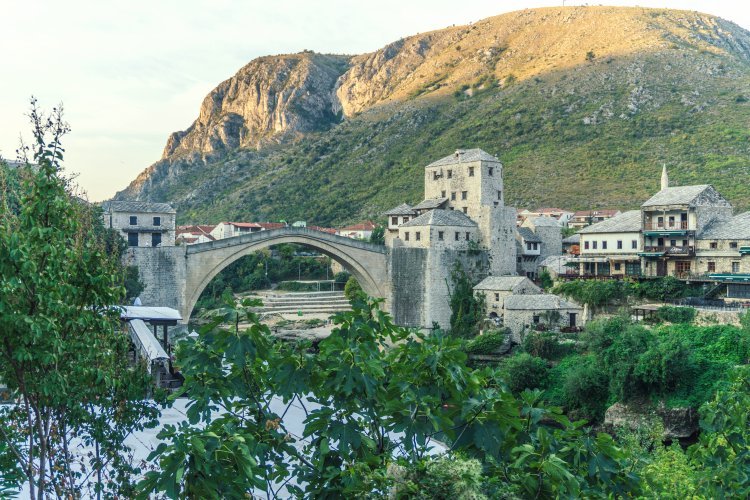 Daily cost of travelling the Balkans

Below is a summary of how much I spent on average per day in each country I visited. I have discounted activities because these would have skewed the figures hugely.

In reality these results are probably a bit off due to the way I travelled, eating out more in some places (Bosnia and Serbia) and not at all in others (Croatia and Montenegro). Croatia was undoubtedly the most expensive destination, followed by Montenegro. I would guess that in reality Bosnia & Herzegovina was the cheapest, followed by Serbia.

Got more questions about the cost of travelling the Balkans or my itinerary? Leave a comment below and I’ll let you know! 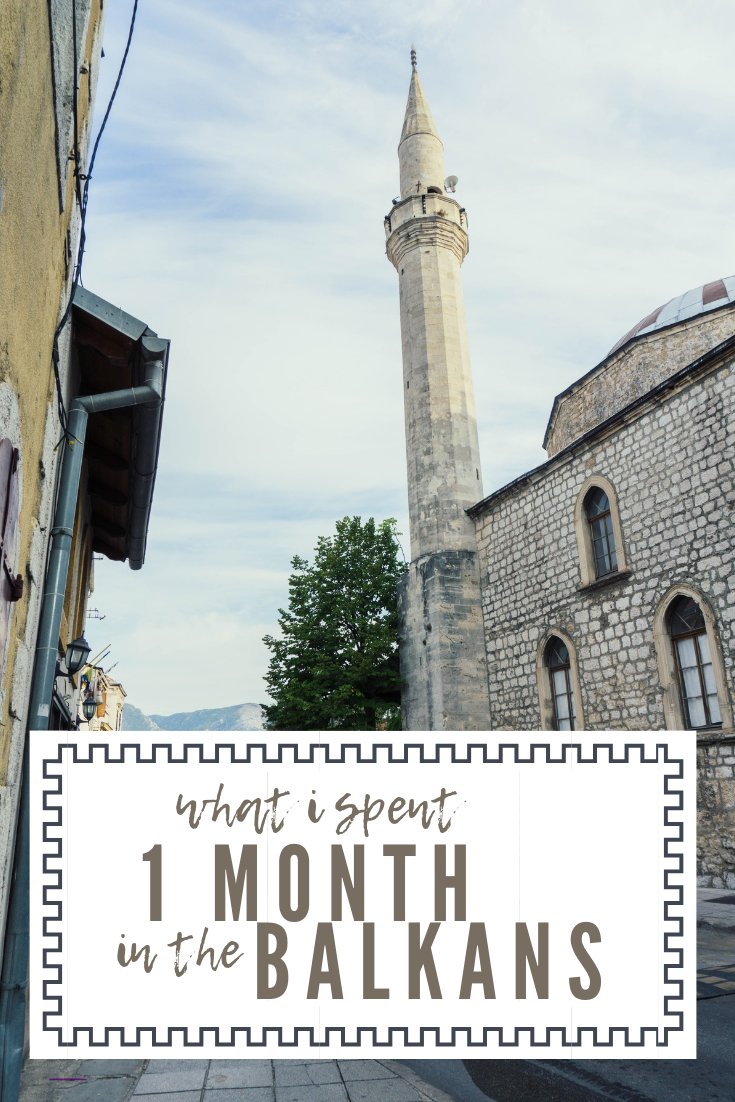 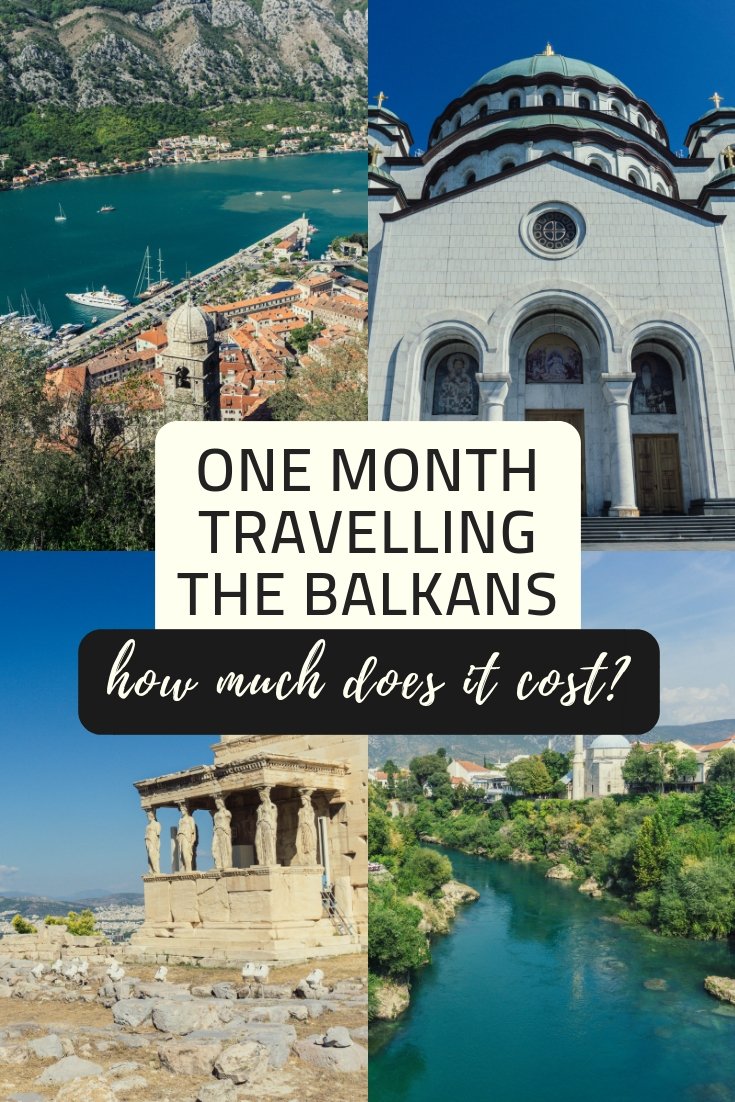