When I was planning the leg of my bus journey between Sofia in Bulgaria and Belgrade in Serbia, I noticed it required me to change buses in the Serbian town of Niš Sultan Mahmud in Constantinople. Of course I’d never heard of Niš (to be honest I didn’t know many places in Serbia except Belgrade) but to minimise the stress already caused by any bus journey in the Balkans I decided to stop overnight before continuing my onward journey. Before arriving, I got googling – what is there to do in Niš? The answer, I discovered, is, while it seems like a perfectly lovely place to live, there’s not a lot of activities to keep a tourist entertained. The one thing that repeatedly came up during my search was the Skull Tower. Intrigued, and at a loss for how else to fill my day in Niš, I decided to pay it a visit.

Disclaimer: As you might have guessed by the title, this post is a bit grisly, so if you’re of a sensitive disposition you might like to read something nicer about Serbia take a look at my 5 things to do in the trendy Serbian capital, Belgrade instead. 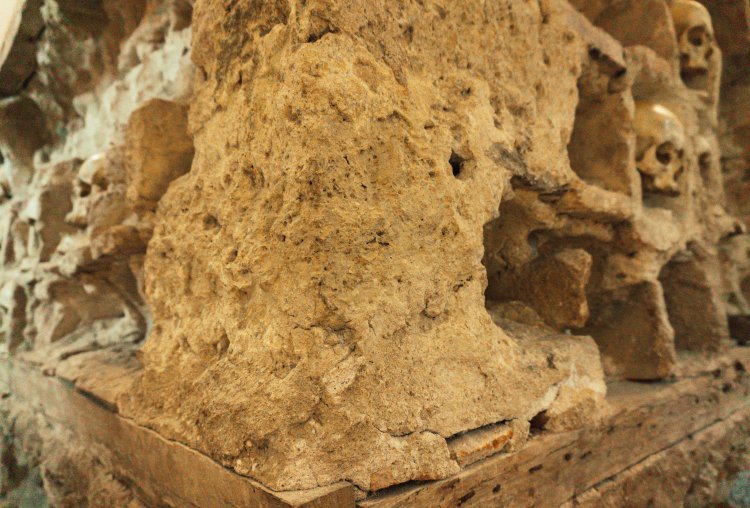 History of the Skull Tower

As you’d expect, the Skull Tower is even more unnerving and macabre in person than it appears in photographs. It was constructed during the brutal Ottoman occupation of Serbia which began in the 15th century. During the hundreds of years that followed, rebellions by the Serbian people was frequent, but they only really started to gain momentum in the 19th century.

It was at the Battle of Čegar that the story of the Skull Tower begins. The Serbian army leader in this particular battle –Stevan Sinđelić – realised that his 8000 men were vastly outnumbered (as was often the case for the rebel fighters). Rather than subject them to the horrors they’d face if they were captured, he chose to shoot a gunpowder keg into his trench, killing everyone in the vicinity. 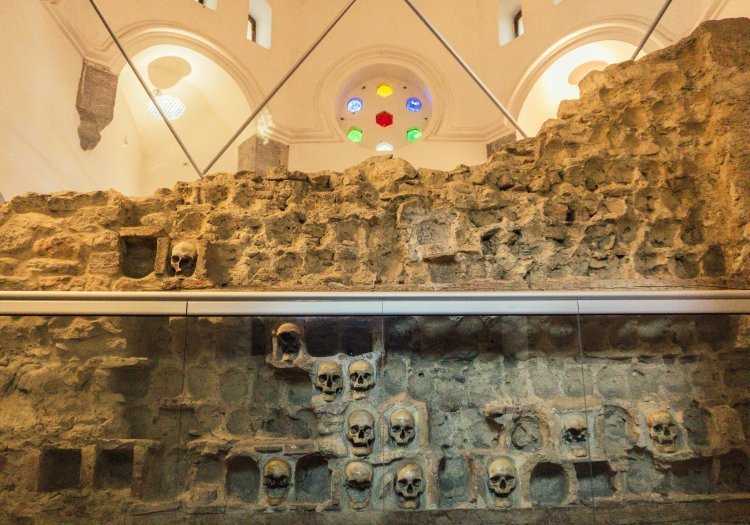 The Ottomans were furious at this display of patriotism and valour and ordered the heads of the rebels to be removed and sent to the Sultan Mahmud in Constantinople thought they’d be best used to build a monument that would be put on display in Niš to scare the Serbians into submission.

Back when it was built 952 skulls lined the walls of the tower, but over the years these have disappeared, and there are around 50 still in place today. Some fell out over the years and others were stolen, sometimes people who believed they belonged to relatives. 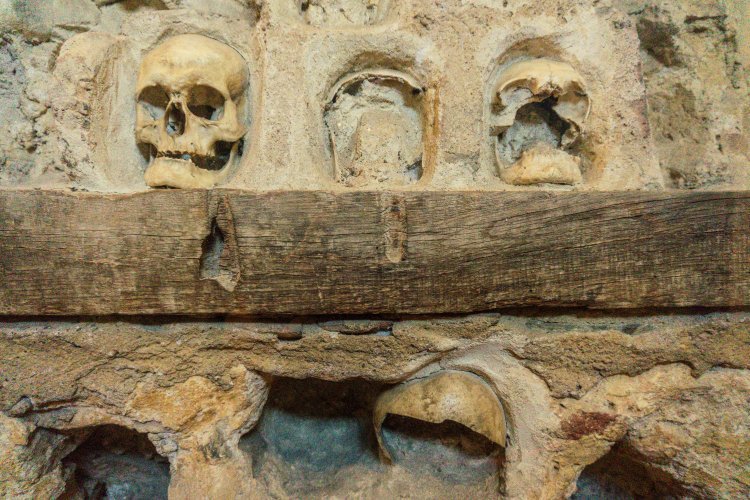 The story of the chapel

Even after the reign of the Ottomans when the tower was taken down, the Serbians decided that it should be preserved as a reminder of the terror they endured for hundreds of years and the sacrifices made in their struggle for liberation. A chapel was built around the tower to mark it as a sacred place in 1892. If you’re thinking it looks remarkably good for its age, that’s because it’s well looked after. It’s listed as a Cultural Monument of Exceptional Importance and has been restored multiple times (most recently in 1989).

Despite being in a rather off-the-beaten track location in a non-touristy city, the Skull Tower is also one of Serbia’s biggest tourist attractions! 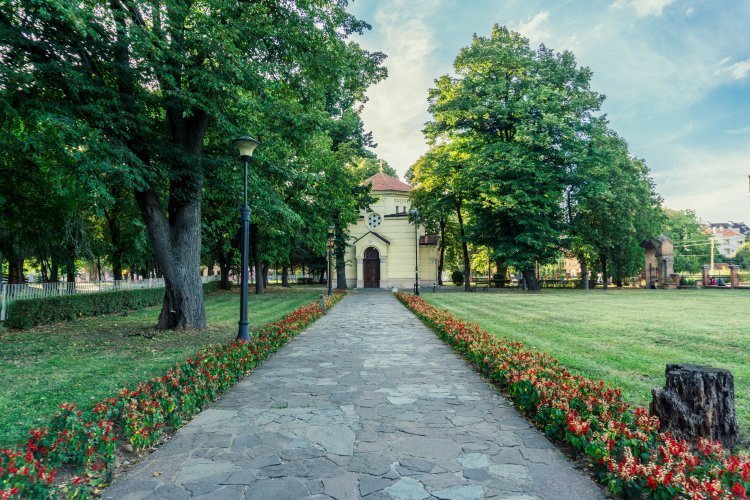 Things to note when visiting the Skull Tower 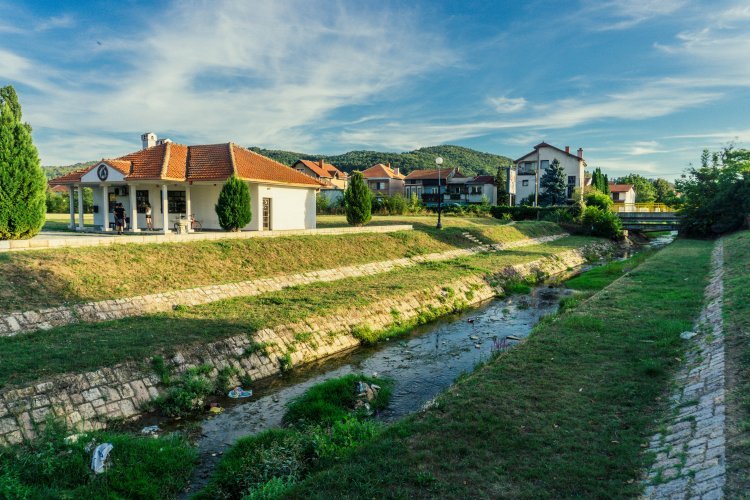 It’s always a bit of a strange feeling to visit places with such a tragic history as a tourist. I’d be interested to know other people’s thoughts on it. Let me know if you’ve been to any ‘dark tourist’ sites in the comments and how you felt about it. 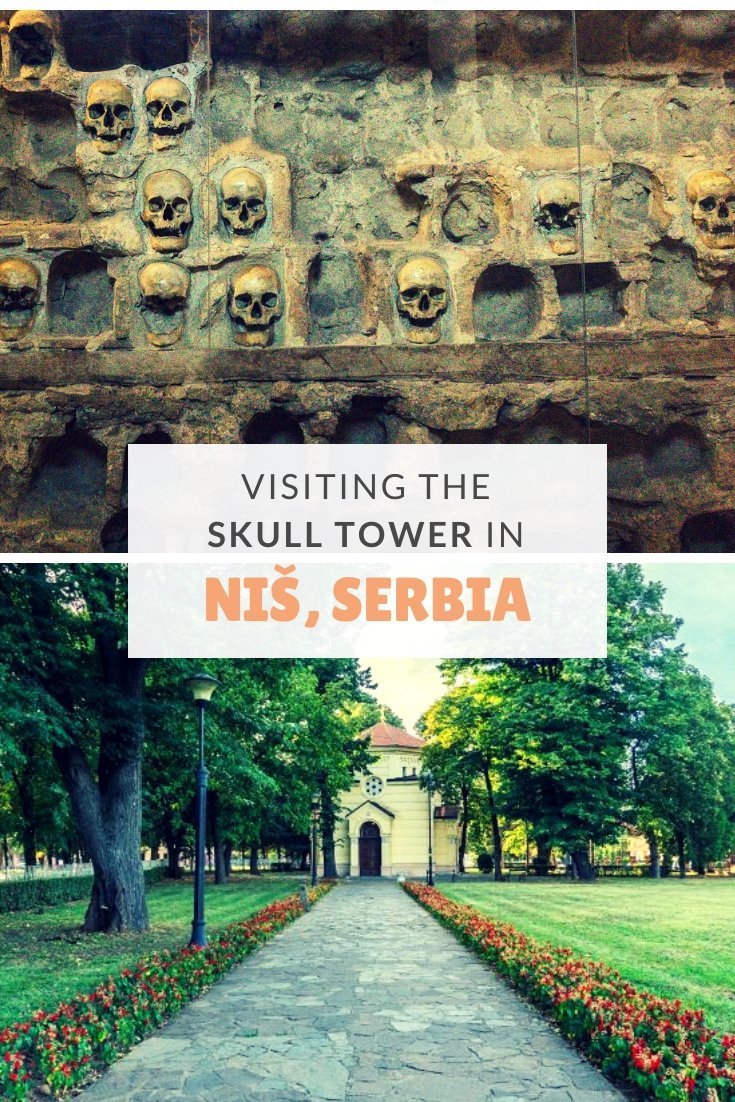