2019 was an interesting one for me. An unforeseen (not that they’re ever foreseen) broken foot meant I didn’t get to travel as much as I’d have liked this year, but hopefully next year I’ll be back ticking off my bucketlist with a vengeance. Despite this, I did manage to take a dream trip to Mexico and return to a couple of my favourite European cities for the first time! So without further ado here’s a look back at where I went this year… 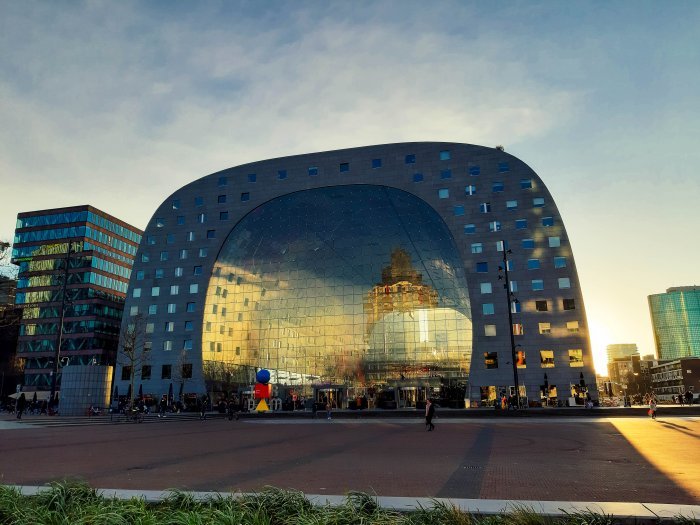 In March I went back to Netherlands, which is a country that left me smitten when I first visited last year. This time around I went back to Rotterdam but ventured further, visiting The Hague area, which I’d not had time to do before. I also returned to Kinderdjik but hired a bicycle this time around to see more of the surrounding area and windmills!

Venturing onwards to Amsterdam, I got to see a different side of the country, museum and market-hopping and even having a go on the ‘over-the’edge’ swing. There is so much more of the Netherlands I’d like to explore and it’s so easy to travel there on the Eurostar that it’d be rude not to go back in the next few years! 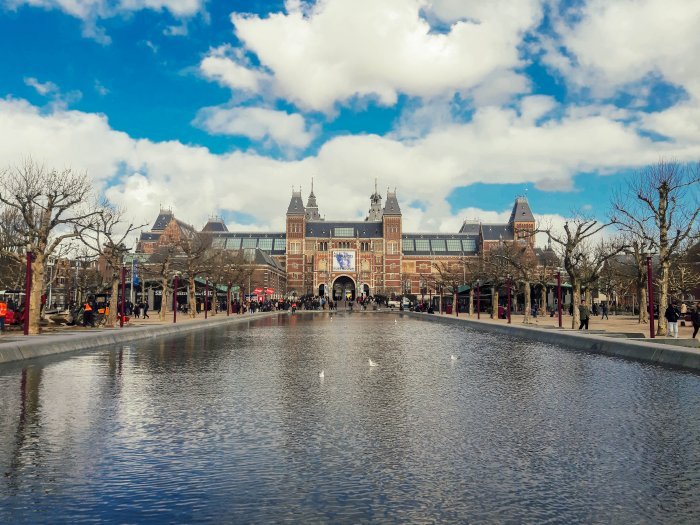 After a very long spell (for me) of no travel due to a broken foot in April, I got to visit Valencia on a quick weekend break in September. This was a trip fuelled by paella and tapas (we ate a lot!) and often hindered by trying to survive in the heat of 41 degrees celcius!

10 things to do during your city break to Valencia
Forget Barcelona, if you're looking for a taste of Spanish culture (and the most delicious paella of your life) you can't go wrong with Valencia.

Still, it was a great break and Valencia is a great alternative if you’re looking for some Spanish sun without the tourists in Barcelona. It’s got everything – the beach, churches, a really cool modern arts quarter, and did I mention the food? 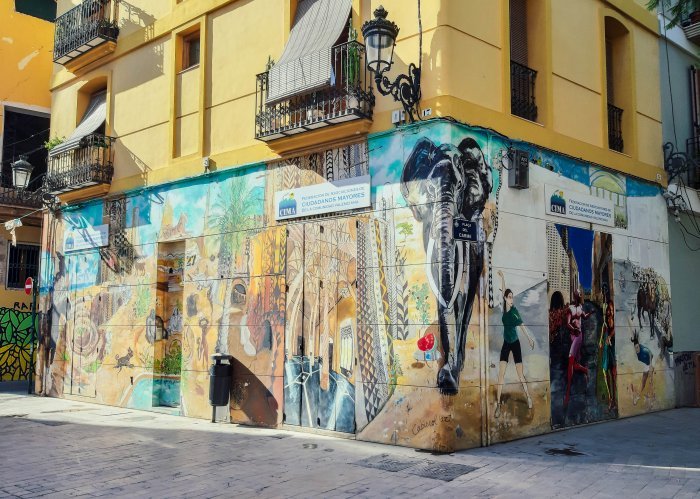 A month later I headed back to Reykjavik. This was one of the first places I visited after catching the travel bug properly in 2013, but I haven’t been back since. I found the city had changed so much even in just six years… back in the day we saw barely anyone walking around in the middle of the day, but now it’s pretty buzzy, and there are a lot more attractions!

Two-day itinerary for the perfect Iceland stopover
With Icelandair now offering stopovers in Reykjavik between the UK and New York at no extra flight cost, there's never been a better time to explore Iceland!

Although I’ve wanted to go back to Iceland pretty much since I left, the deciding factor was when I found out you can snorkel between the tectonic plates in some of the clearest water in the world! So yeah, I did that, and it was certainly an experience. Also, happy to report that I still love Iceland. 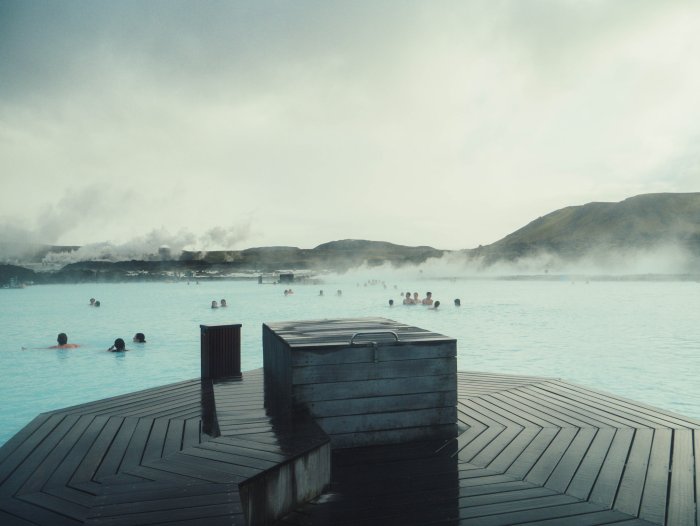 November brought my big trip of the year… Mexico! I’ve had a hankering for Mexico for a while now and it seemed like the right time to finally go. A week of the trip was spent in the chilled beachy town of Playa del Carmen, where I spent most of my time in my happy place – the sea! I spent a whole day diving and also swam with sea turtles in Akumal and in a cenote. 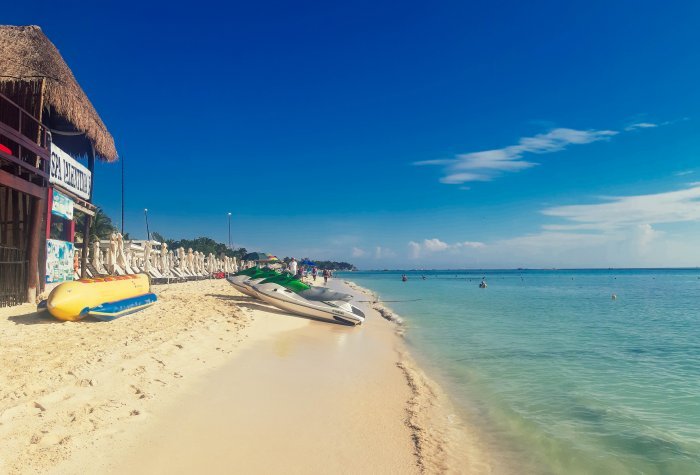 I then flew to Mexico City for three days where I experienced the other side of Mexico. It was without a doubt the most crowded place I’ve ever been to but fantastic to get more of a feel for the culture and be in a place that’s really not catered for tourists. I’d been looking forward to visiting Mexico for the longest time and it certainly didn’t disappoint but now my problem is that I want to go back and see more – Oaxaca and more of the Riviera Maya in particular! 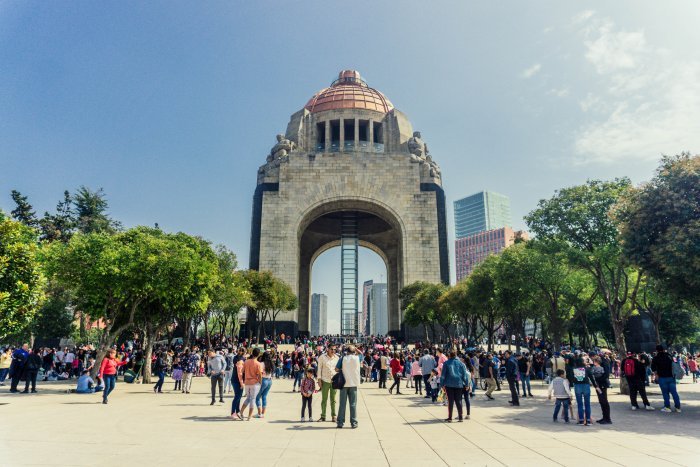 Where was your favourite place you travelled to this year?